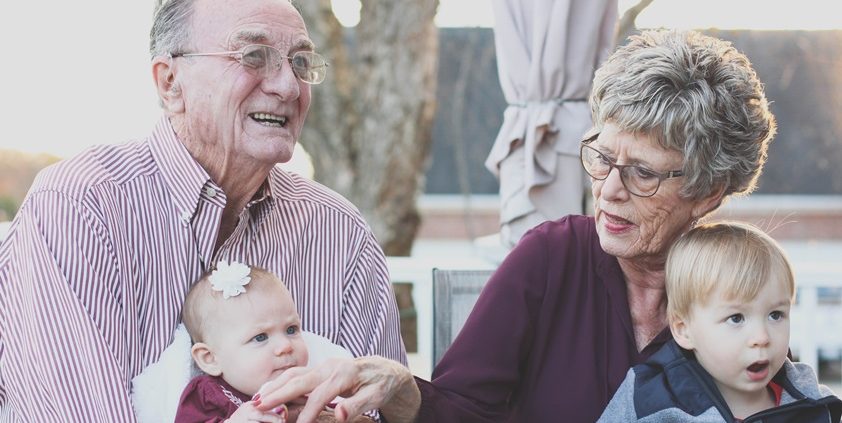 Stand Agency helped its client Solicitors for the Elderly engage with the media and MPs to head off the Government’s planned rise in probate fees earlier this year.

Solicitors for the Elderly (SFE) worked with Stand Agency to oppose probate fee hikes proposed by the Government.

A grant of probate is an official document issued by the court, which allows family and loved ones to process estates and access the money and assets left to them by someone who has passed away.

Previously, the fee for applying for probate was set at a flat rate of £215. However, in 2016, the Government held a consultation on changing the fee structure to a banded system, rising 13,000% to £20,000 in some cases.

Solicitors for the Elderly (SFE) is an independent, national organisation of lawyers, such as solicitors, barristers, and chartered legal executives who provide specialist legal advice for older and vulnerable people, their families and carers. Probate is a key part of SFE members’ expertise.

SFE strongly rejected the proposal, branding the fees a ‘stealth tax’. So, when the Government announced in February it was to proceed with the plans, the Stand team went to work. Stand Agency’s brief was to represent SFE’s view and champion consumers by strongly opposing the proposals and applying pressure on the Government to reconsider.

Stand Agency worked with the SFE board to keep ahead of information about the changing proposals, draft a strong comment, and brief key national journalists.

Close contact with MPs was essential to ensure quick action could be taken. SFE has been building its press office function over a number of years so the organisation had the credibility and relationships to be a leading voice in this debate from the offset. 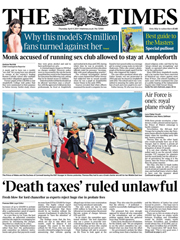 This campaign’s front page splash in The Times

On Thursday 20 April the Prime Minister made an announcement scrapping the fees until after the election. The spotlight on the issue that Stand helped create undoubtedly had its part to play in the decision, and earned SFE the priority comment in the Daily Mail’s coverage of the U-turn.

In total, there were 21 pieces of coverage on the probate fee hike with SFE featured – often as the only organisation quoted alongside MPs. This included front page stories in The Times, The Sun and This Is Money.

The government continued to defend the increased fees. So, in response, Stand continued to generate national coverage criticising them. Highlights include a feature on BBC Radio 4’s Moneybox and more coverage in the Daily Mail around the potential cost to families across the country.