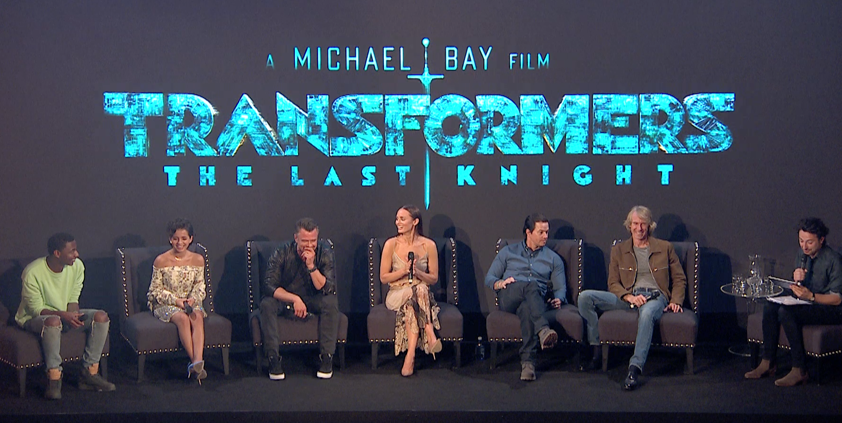 Nicholas Lazarus, co-founder of Sassy Films, describes the ever-changing nature of broadcast media and how consumers are increasingly migrating towards social networks for “live” content. 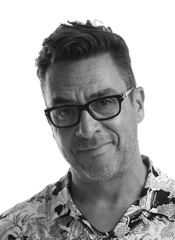 There’s been a clear rise in the popularity of live streaming in recent years. Thanks to the proliferation of social media and smart devices, everyone has become connected.

From Snapchat to Instagram Stories, Facebook Live and Periscope – the world is now full of filmmakers bringing their lives live to the masses. So, understandably, brands and entertainment studios wanted in.

But as the ability to capture, encode and distribute live media becomes simpler, it has become more important than ever for brands and studios to evolve their approaches.

The rise of live streaming

As desire to capture bigger and bigger audiences increases, brands now un-shackled from Ofcom regulations are seeking to deliver a new era of multi-camera live shows. Shows that are connected, integrated and immersive.

The strength of live streaming is directly related to its ability to let brands engage with viewers, sometimes well and sometimes less so. Brands can now engage with their target audiences globally, in a more organic, authentic and personable way than ever before.

The power of “live” hasn’t stopped there though. From a comms perspective, maximising live infrastructure allows brands to deliver engaging viewing to mass audiences. With the right strategic approach, you can quickly maximise your coverage potential – creating content from singular moments in time for earned, shared and owned channels.

For example, contextual TV commercials in programmes like First Dates on C4, supported by time-specific tweets from brands like Carphone Warehouse, encourage people to engage with the dating conversation in real-time.

But even with the growing volume of live TV ads like Cancer Research’s ‘Live from Inside the Human Body’, we’re not actually integrated yet.

The future for live streaming and comms

As traditional audiences migrate and change their viewing habits, perhaps it’s actually separation that media professionals should be concerned about. Streaming and high-end broadcasting should both pull up a stool and play at the same game. Sharing across TV and social media platforms can only attract greater audiences for everyone involved.

TV broadcasters should be less fearful that audiences will dissipate and instead see the opportunity to embrace those they can no longer reach. Next time I go live, I’d like to have my TV and iPad showing me the same thing. The audiences are there just waiting to be engaged.

Opinion: Why “PR” is having a renaissance
Brendon Craigie, co-founder and managing partner at Tyto PR, examines why PR professionals are once again adopting the PR moniker. The public relations industry is in the [...]
News Analysis
Request a Demo and Pricing
Connect on Social:
Opinion: How IR professionals can make CEO