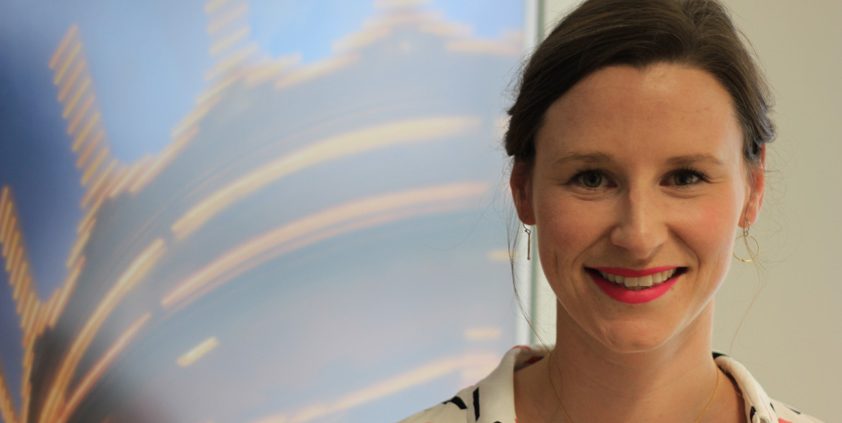 Financial and corporate comms consultancy Headland has appointed Carley Sparrow as associate director, along with another six new consultants.

Sparrow joins Headland from Teneo Blue Rubicon, where she led clients including O2, Mondelez and AstraZeneca. She has worked in comms roles for Thames Valley Police and local government.

Orla Swindells, also an account director, joins the agency from Deliveroo, where she was corporate communications lead for the UK and Ireland. She has also worked both in-house and agency-side representing businesses including Telstra, Sainsbury’s and Instagram.

Account manager Jennifer Powell was previously chief of staff to Sajid Javid MP. She has also been Geoffrey Van Orden MEP’s aide, vice chairman of the European Conservatives and Reformists Group and president of the New Direction think tank.

Other Headland hires include account manager Ewa Lewszyk, who joins from Sainsbury’s, and account executives Anne-Charlotte Duhaut and Georgia Reynolds. These appointments take the agency’s headcount to 55.

Chris Salt, Headland CEO, said: “Headland’s point of difference is its ability to offer teams that bring together corporate, financial, campaigning and public affairs expertise to offer properly rounded advice. The new hires epitomise our joined-up approach to communications. They join Headland at an exciting time for the firm.”

Opinion: Why “PR” is having a renaissance
Brendon Craigie, co-founder and managing partner at Tyto PR, examines why PR professionals are once again adopting the PR moniker. The public relations industry is in the [...]
News Analysis
Request a Demo and Pricing
Connect on Social:
Mercieca wins ESF Festival of Football social media brief