The government has approved a new Public Relations and Communications Assistant apprenticeship for delivery from autumn 2017. 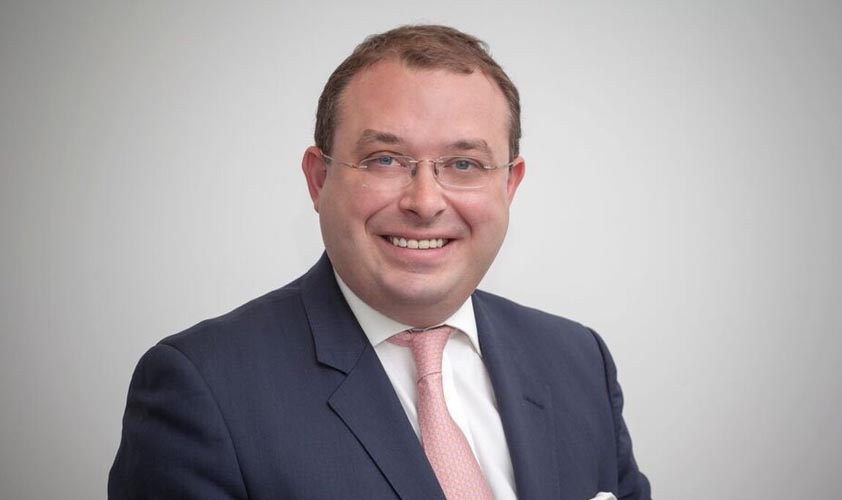 It was developed by a group of 23 employers including Golin, Campaign Collective and the PRCA, and will replace the existing PR apprenticeship programme.

Until it goes live, employers will still be able to recruit apprentices on the existing PR apprenticeship, which has trained nearly 250 apprentices over the past three years.

“The government’s approval of the new PR and communications apprenticeship framework is a fantastic vote of confidence in a programme that already is transforming our industry,” said PRCA director general, Francis Ingham. “The PRCA apprenticeship programme has opened up our industry to hundreds of people who would previously never have considered PR and communications as an option.”

He added: “There’s a very clear message to employers – if you want a diverse and dynamic workforce, employ an apprentice. With the new apprenticeship levy, it makes moral, business and financial sense even more so than ever.”

Opinion: Why “PR” is having a renaissance
Brendon Craigie, co-founder and managing partner at Tyto PR, examines why PR professionals are once again adopting the PR moniker. The public relations industry is in the [...]
News Analysis
Request a Demo and Pricing
Connect on Social:
Stuart Anderson launches Alpha Public Relations The PR Office wins Invertex brief
Scroll to top
Cookie Policy