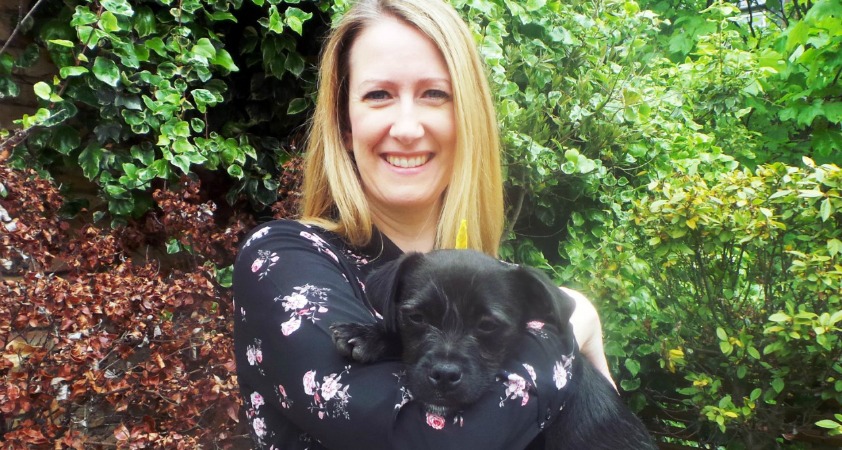 Sheppard will head up an 18-strong team that will showcase the charity’s expertise in dog training and behaviour. The team will also promote the rehoming of dogs and responsible dog ownership.

She joins from first aid charity St John Ambulance, where she was head of brand and comms, having previously been head of PR and PR manager.

During her time there, Sheppard was responsible for a new refreshed brand, introduced social media to the organisation and led on campaigns such as The Chokeables, which taught parents how to help a choking baby.

Before St John Ambulance, she was a senior media relations officer at the charity Breakthrough Breast Cancer, and has previously held a trustee role at mental health charity Open Door.

Sheppard said: “I’m absolutely delighted to be joining Dogs Trust. It’s a fantastic cause and I’ve always admired its upbeat brand positioning. It stands out among other animal welfare brands, focusing on the positive success stories. I’m looking forward to getting stuck in – as well as appreciating the office dog policy.”

Opinion: Why “PR” is having a renaissance
Brendon Craigie, co-founder and managing partner at Tyto PR, examines why PR professionals are once again adopting the PR moniker. The public relations industry is in the [...]
News Analysis
Request a Demo and Pricing
Connect on Social:
Raindance Film Festival appoints Mason Williams Opinion: Why PR needs to move away from the ‘holding company model’
Scroll to top
Cookie Policy