Channel incentive platform 360 Insights has appointed Champion Communications with a brief to support and accelerate its growth in the UK market. 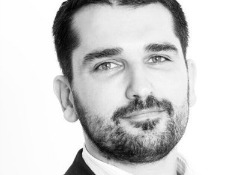 Champion has been hired to build awareness and lead generation as part of its remit. The brief reflects Champion Communications’ focus on developing strategies which integrate earned media with lead generation capabilities of inbound marketing.

Richard Cook, managing director at Champion Communications, said: “360 Insights has developed technologies and processes which unlock the power and simplify the process of managing rewards and incentive programmes. A large part of our activity will be to show the impact that 360 Insights is having for its clients, both in terms of increased sales as well as business efficiency.”

John Bird, general manager UK at 360 Insights, added: “We wanted a consultancy that would do more than just get media coverage. Our story and evidence is strong and Champion’s strength in integrating earned media with inbound marketing will help us convert the interest that our story can generate into sales opportunities.” 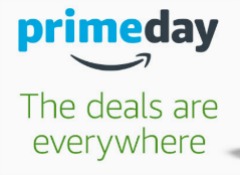