Employers will publish their gender pay gap figures from today as the UK becomes one of the first countries to make it compulsory. The gap is currently at 7.5% for marketing associate professionals, compared to the national average of 18.1%. 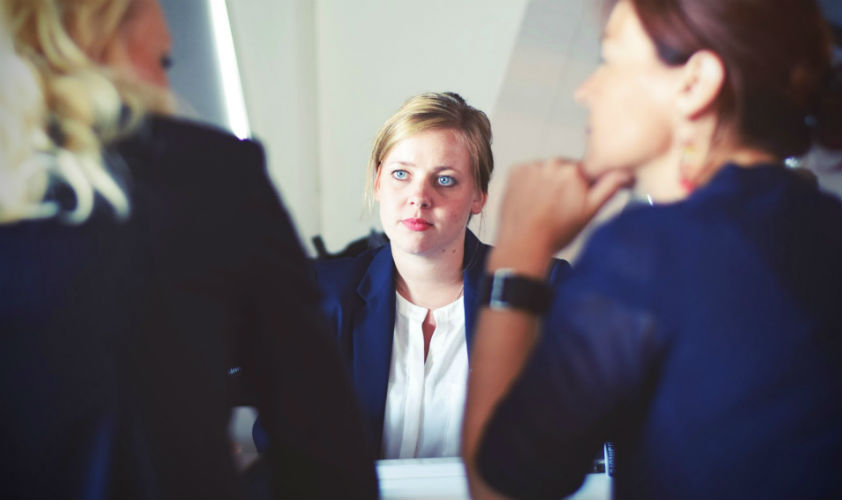 In September 2016, a Global Women in PR report showed a £12,600 pay gap between the salaries of men and women working in PR.

Francis Ingham MPRCA, director general at the PRCA, explained how the latest government requirement affects PR professionals: “The PR and communications industry is aware of the issue and is responding to it. When we surveyed the industry in August 2015, 80% of respondents said that the industry should voluntarily adopt a lower limit than the 250 employee limit proposed by the Government, which is why the PRCA is committed to annual gender pay gap reporting and including it in the industry kitemark’s diversity module.”

Voluntary, private and public sector employers with 250 or more employees will be required to publish their figures by April 2018. The regulations will cover approximately 9,000 employers – with more than 15m employees – representing nearly half of the UK’s workforce.

Minister for Women and Equalities Justine Greening added: “Helping women to reach their full potential isn’t only the right thing to do, it makes good economic sense and is good for British business. I am proud that the UK is championing gender equality and now those employers that are leading the way will clearly stand out with these requirements.”