London-based fashion brand Farah menswear has hired Clifford French to activate its position as the official apparel partner of Sahara Force India during the 2017 / 2018 season. 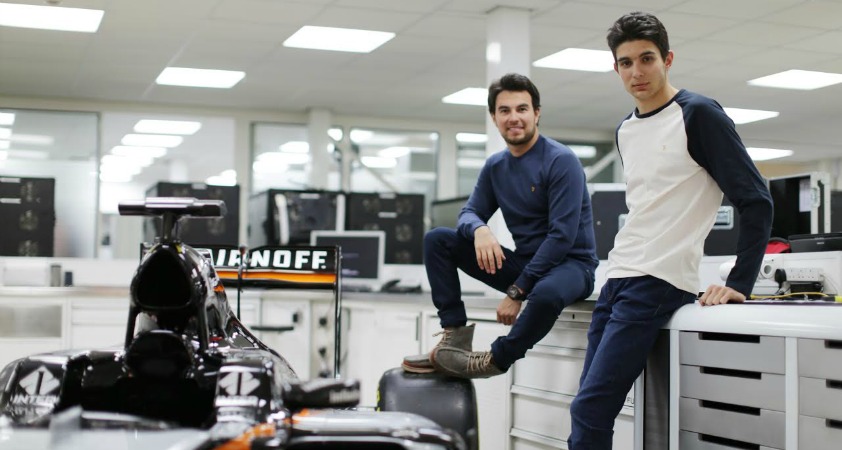 Farah’s sponsorship will involve supplying team members with a range of clothing to be worn while travelling to and from race and test events. The relationship with Sahara Force India marks the continuation of Farah’s plans to capitalise on the global appeal of the sport.

Mia Zackrisson, global head of marketing for Farah Menswear, said: “Clifford French impressed us with its insight driven strategy. This is a stylish campaign aimed at a younger sports fan that wants to find out more about a sport which is often over complicated with engineering acronyms. Clifford French’s rich story-telling experience will be instrumental as we educate a new wave of F1 fans.”

Dan French, co-founder of Clifford French, added: “Farah menswear is one of the most exciting brands on the high street and now as a sponsor of one of the youngest and most exciting teams in Formula One, we’re delighted to have been selected to help Farah activate their sponsorship.”

Opinion: Why “PR” is having a renaissance
Brendon Craigie, co-founder and managing partner at Tyto PR, examines why PR professionals are once again adopting the PR moniker. The public relations industry is in the [...]
News Analysis
Request a Demo and Pricing
Connect on Social:
Garmin hires Tangerine to reinvigorate Sat Nav offer This week’s top trending features on Gorkana News
Scroll to top
Cookie Policy