Totaljobs has appointed Frank on a retained basis to deliver a series of content campaigns throughout 2017. 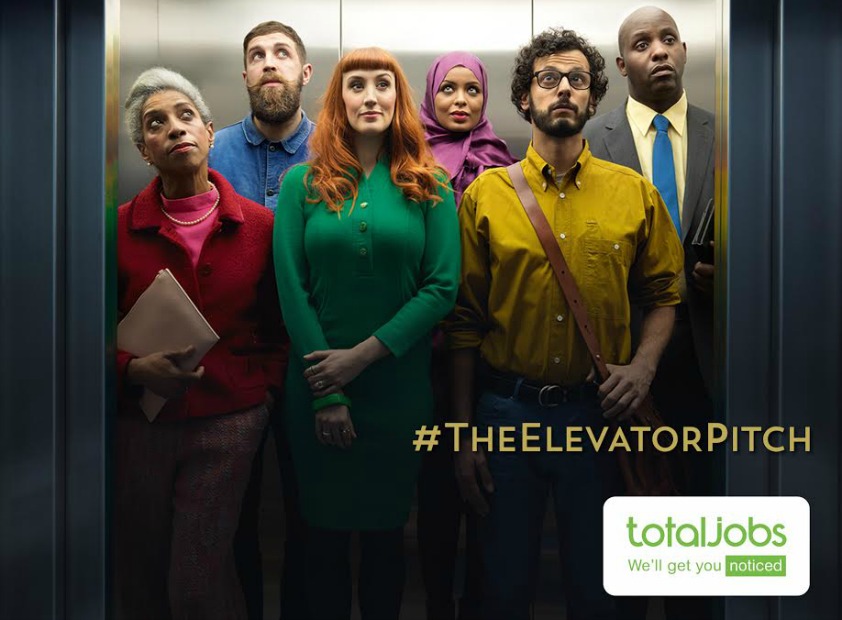 Totaljobs, described as one of the UK’s most established jobs boards, attracts 12 million visits and three million applications from jobseekers every month.

Frank has been briefed develop a series of PR SEO-optimised content campaigns that will allow Totaljobs to develop its own distinct market position among its competitors.

Frank’s London and Manchester offices will be involved in delivering campaigns. Editorial director Ryan Sketchley will lead the account.

Martin Hofschroer, lead content strategist at Totaljobs, said: “We were really impressed by Frank’s creative approach and the coverage levels they delivered around two projects towards the end of 2016.

“We are keen to create a distinct voice and market position. As such, we felt engaging Frank on a retained basis would better enable us to achieve the marketing objectives we have. We look forward to working with the team.”

Andrew Bloch, founder and group MD of Frank, added: “Totaljobs is a fantastic business. Recruitment, employability and the workplace are all such fertile areas for discussion. There is real scope for all manner of creativity.”

Opinion: Why “PR” is having a renaissance
Brendon Craigie, co-founder and managing partner at Tyto PR, examines why PR professionals are once again adopting the PR moniker. The public relations industry is in the [...]
News Analysis
Request a Demo and Pricing
Connect on Social:
Dynamo leads PR charge to save Great Britain Wheelchair Rugby