The Chartered Institute of Public Relations (CIPR) has released the findings of its State of the Profession 2017 research. It reports a greater emphasis on strategic planning in the industry, and the persistence of issues relating to gender equality and minority ethnic representation. 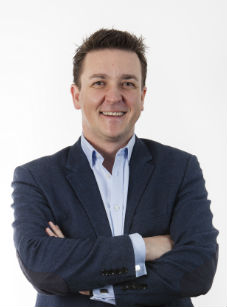 According to the research, PR professionals in 2017 said they spent 10% more time on strategic planning than they did in 2016, which makes it the third most common task for practitioners behind content creation (81%) and media relations (73%).

Jason MacKenzie, president at the CIPR, said: “Professional practitioners think beyond tactics and use strategic planning to deliver long-term value to organisations across the UK. The jump in the number of respondents working strategically offers evidence of public relations’ continuing professionalisation.

“However, there are still challenges ahead. The hard truth is that our industry is 90% white. It’s in our business interest to establish inclusive cultures that promote opportunities for professionals from all backgrounds.”

The State of the Profession research reflects the views of more than 1,500 PR professionals. See the full report here. 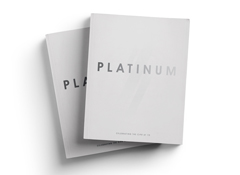 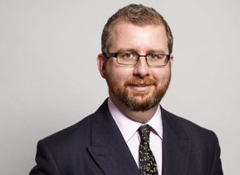 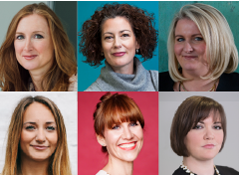