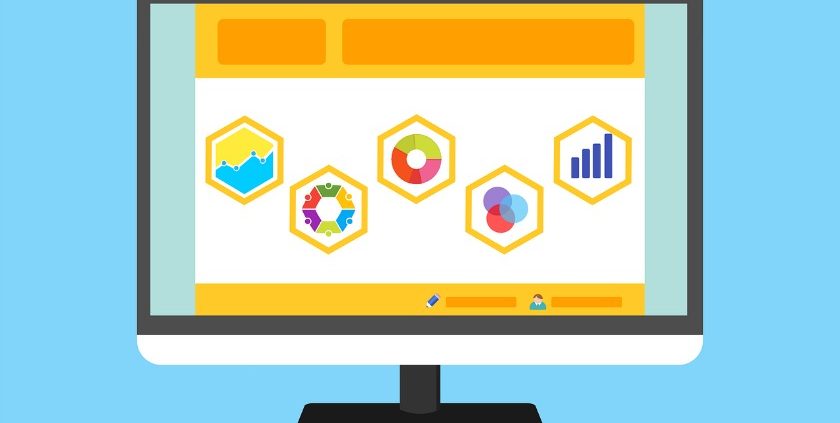 Visual content is key for companies at the top of FTI Consulting’s annual list of FTSE 100 brands most successfully using social media for corporate financial statements. Diageo, BP, GSK and Tesco are ranked as some of the most engaging brands, mainly due to their use of rich media, the agency reports.

For its fifth annual report, compiled between December 2016 and January 2017, FTI Consulting claims that there is a 105% increase in interactions with ‘results content’ in comparison to that of 2015.

This increase is not across the board – the top four performing companies were responsible for 42.5% of all engagement with results posts. Diageo is ranked first with BP, GSK and Tesco comprising the rest of the top four. 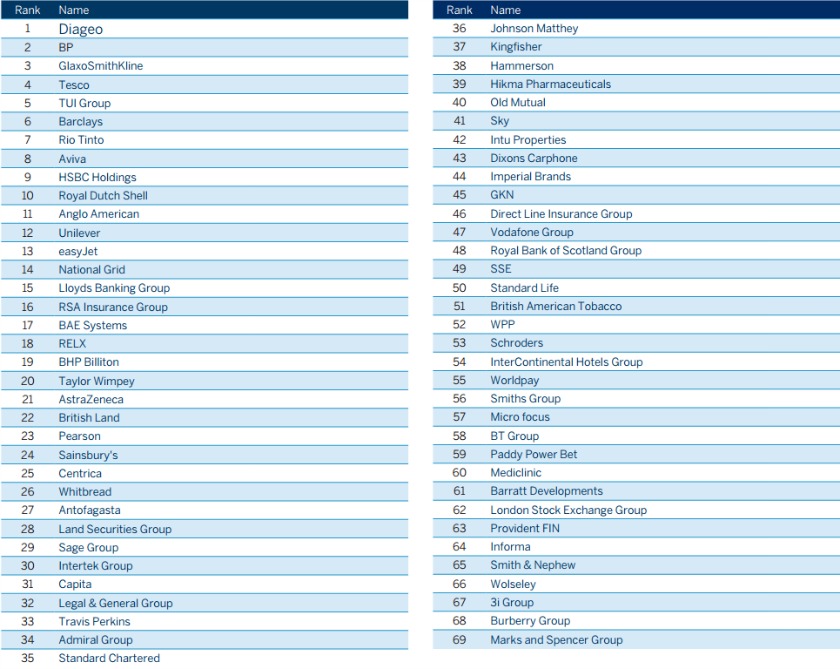 “Engagement is being driven by companies using visually engaging content, including infographics, GIFs, live streams, quote cards and video. The leading companies are converting traditional results-related content into bite-sized social media-friendly posts across Twitter, LinkedIn and YouTube that use innovative ways of engaging their audiences, through organic reach,” he continues.

Here are the three things top companies did to increase engagement, according to the report:

Top listed Diageo encouraged engagement with ‘beautifully presented infographics and imagery’. These visuals can be particularly useful as they can be produced in advance of a corporate announcement and be re-purposed for other corporate materials.

Aviva utilised the “whole spectrum” of rich media content to communicate the company’s results, ranging from a hyper-lapse video, to a live stream, infographics, fact cards, quote cards and photos.

The report states: “Investment in original rich media content increases the chances of your content being noticed, read and engaged with – and ultimately increases the penetration of your message.”

Repetitive posting of these types of content can increase the lifespan of a Tweet and reach new audiences, across different time zones and without additional investment. “Multiple posting of the same Tweets allows BP, Mayor of London, Women in the World and others to increase shelf life of their content on Twitter – the average lifetime of a single Tweet is just 18 minutes,” it states.

Pearson came 23rd on the list and jumped up from 49th spot last year. Tom Steiner, director of corporate media relations at Pearson, says increased social activity in this space has helped with brand building, particularly as it looks to focus the brand from a B2B to a B2B2C model.

He adds: “FTI Consulting’s survey is a useful benchmark for us and we are pleased to see Pearson making progress on last year.

“From a corporate and financial perspective, we’ve built a strong following on our primary Twitter account @Pearson as well as other dedicated handles. We have used social media as a tool to communicate financial results and company news for several years. It’s another important means of transmitting information in a timely and transparent way.”

Opinion: Why “PR” is having a renaissance
Brendon Craigie, co-founder and managing partner at Tyto PR, examines why PR professionals are once again adopting the PR moniker. The public relations industry is in the [...]
News Analysis
Request a Demo and Pricing
Connect on Social:
The power of flexible working in PR