Good Fabs, a leading supplier of fabricated exhausts for Formula 1 and NASCAR, has appointed Alexander PR for the launch of its first consumer-facing products. 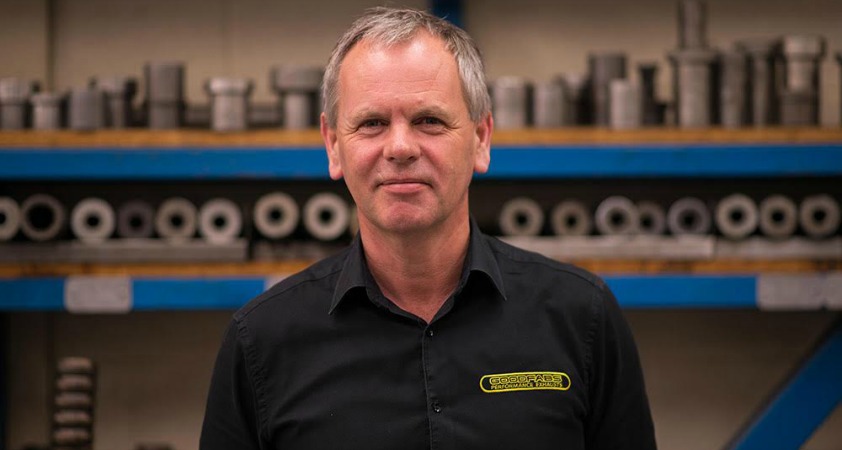 Since 1982, Good Fabs has been at the “forefront of innovation and technology” in fabricated exhausts for F1 Motor racing. In the 2011 season it supplied product to more than one-third of the cars, including Grand Prix winners.

Other European customers include teams from Formula Two, the World and British Touring Car Championships, as well as Swedish supercar manufacturer Koenigsegg.

Neil Morgan (pictured), MD at Good Fabs,  said: “We have been one of the world’s leading suppliers of fabricated exhausts to motor racing for over three decades and we’ve taken that experience and created exhausts that motorbike enthusiasts will appreciate and enjoy.”

Adam Rutherford, director at Alexander PR, added: “Good Fabs is a game changing, market leader in the motor racing sector and we’re looking forward to steering its communications during this exciting new chapter in the development of the business.”

Opinion: Why “PR” is having a renaissance
Brendon Craigie, co-founder and managing partner at Tyto PR, examines why PR professionals are once again adopting the PR moniker. The public relations industry is in the [...]
News Analysis
Request a Demo and Pricing
Connect on Social:
Weber Shandwick and Media Trust launch internship promoting diversity Mitie appoints Tulchan as retained comms adviser
Scroll to top
Cookie Policy