4mediarelations has been named the official broadcast partner for World Travel Market London 2017 for the 5th year running. 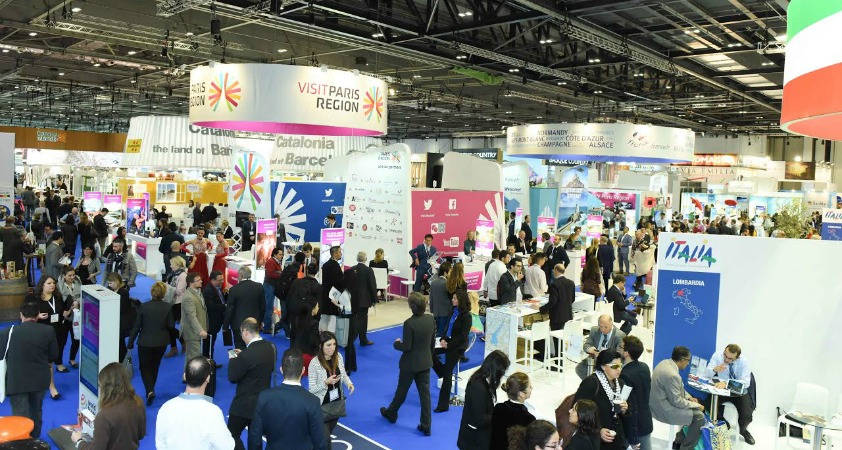 Its reappointment comes after it secured more than 300 pieces of coverage across the three-day event last year, including BBC 5 Live, Radio 4, BBC World Service and BBC Scotland.

More than 1.1 million business meetings took place over the three days, according to 4mediarelations, and deals worth more than £2.5 million were agreed.

For the first time this year, 4mediarelations will also take on a TV brief for World Travel Market London, which takes place from 7 to 9 November at ExCel.

Paul Nelson, press and PR manager at World Travel Market London, said: “We selected 4mediarelations again as our official broadcast partner mainly because of its vast experience in the travel sector and previous broadcast support at WTM London 2012, 2013 and 2016’s highly-successful event.

“Its dedicated team will ensure WTM exhibitors truly get the most out of WTM London 2017. We look forward to working with 4mediarelations again over the next few months and hope for a successful and fruitful WTM London 2017.”

Darren Ryan, associate director at 4mediarelations, added: “We are extremely pleased to have secured the levels of coverage we did for World Travel Market London 2016 and are delighted to be selected as the official broadcast supplier again for WTM London 2017.

“The 2016 event was a huge success which built on the success we achieved previously in 2012, 2013 and 2015. This year, we are also pleased to be handling all global TV editorial opportunities as well. Working alongside the team at WTM London, our ultimate goal again this year is to maximise the radio and TV broadcast opportunities that exist for all exhibitors during the three day 2017 event.”

Opinion: Why “PR” is having a renaissance
Brendon Craigie, co-founder and managing partner at Tyto PR, examines why PR professionals are once again adopting the PR moniker. The public relations industry is in the [...]
News Analysis
Request a Demo and Pricing
Connect on Social:
Mystudenthalls.com hires Rooster