Sophie Raine has been promoted to deputy managing director, a new role at W Communications. 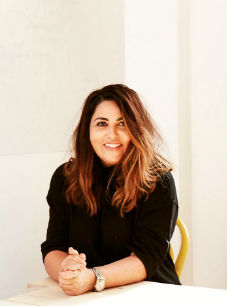 Raine, who joined W in early 2014, previously served as a director at the agency, and has over ten years of consumer and brand experience. As deputy MD, Raine will work alongside CEO Warren Johnson and managing director Richard Tompkins to meet W’s growth targets moving forward.

Raine leads on the Lidl and Unilever accounts at W, and manages its influencer division and live events arm, which ran the comms for V Festival this year. In her new role, she will share responsibility for W’s entire UK P&L, lead on talent development and oversee client work and output.

Raine said: “It has been another stellar year for W with continued impressive growth, exciting acquisitions and expansions both in the UK and abroad. It’s an honour to step into the role of deputy managing director at such a dynamic and fast-moving business, and I look forward to being a part of the next phase of W’s success into 2017 and beyond.”

In September 2016, W announced that it was opening an office in Amsterdam.