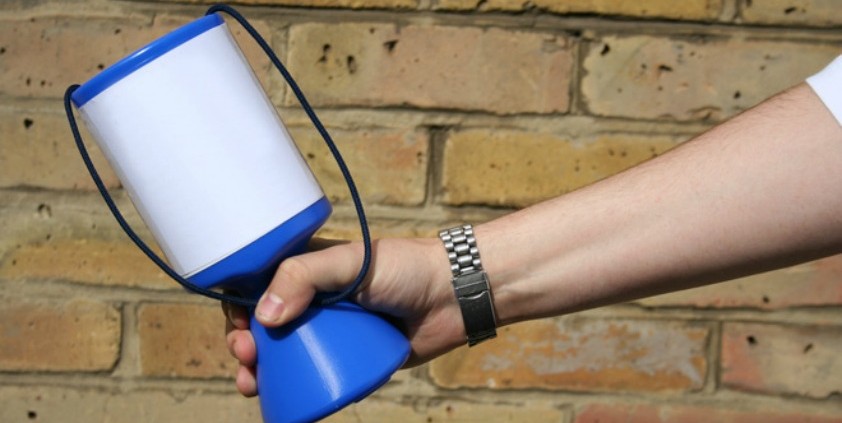 For the third business quarter (July-September 2016) Gorkana’s Charity Attitudes Benchmarking Survey shows that recollection of negative coverage around charities has consistently fallen in the lead up to the end of the year.

Out of 1000 respondents, the number of people who noticed negative coverage fell to 23%, which is down from 24% in the second quarter and down from 42% in the first quarter of the year.

There appears to be a link between recollection of negative coverage and how likely people think it would be for negative coverage to have an impact on their decision to donate. Respondents claiming “It would definitely affect my decision” fell from 46% to 43% of respondents quarter-on-quarter, and was 51% in this first quarter of the year.

Recollection of “any” press coverage about charities is roughly consistent, however. In the third quarter 29% of the respondents said they recalled coverage. This compares to 30% of respondents in Q2.

Over the year, donations have shown little change, despite recollections varying quite a lot from the first quarter. Twenty-three per cent of those responding to the survey said that they donated to charity in the first and second quarters. Some 22% of respondents said they did in the third quarter.

Orla Graham, senior client insight manager at Gorkana, said: “It’s very interesting that the proportion of people who said they have donated does not appear to correlate to those recalling negative coverage.

“This suggests that the power of proactive campaigns is possibly outweighing incidental news coverage in encouraging the public to donate. It could also mean that although the proportion of people donating is relatively steady, they are simply being picky about which charities they support.”

Vicky Browning, director at CharityComms, said this may be an indication of the work charities have put in to rebuild public trust after negative coverage in the summer of 2015, which saw the collapse of Kids Company and many accused of fundraising scandals.

“Since the burst of negative media coverage in the summer of 2015, charities have been working hard at every level to address the concerns raised in the press, particularly around fundraising practices and strengthening governance,” she said.

Since these incidents, Browning explains that there is now a new Fundraising Regulator, the Code of Fundraising has been strengthened, the law has been changed to protect vulnerable individuals, and the Charity Commission has issued revised guidance. Furthermore, the bodies representing the sector are working to improve best practice and charities themselves have taken action.

Browning added: “This is a work in progress – there is more to do – but the last year has seen the charity sector set itself firmly on the right course to rebuild public trust. It has also been quite the year for dramatic news stories, what with Brexit, Trump and a raft of celebrity deaths, so the media has had plenty of other stories to focus on!”

Opinion: Why “PR” is having a renaissance
Brendon Craigie, co-founder and managing partner at Tyto PR, examines why PR professionals are once again adopting the PR moniker. The public relations industry is in the [...]
News Analysis
Request a Demo and Pricing
Connect on Social:
The key to pitching more visual stories