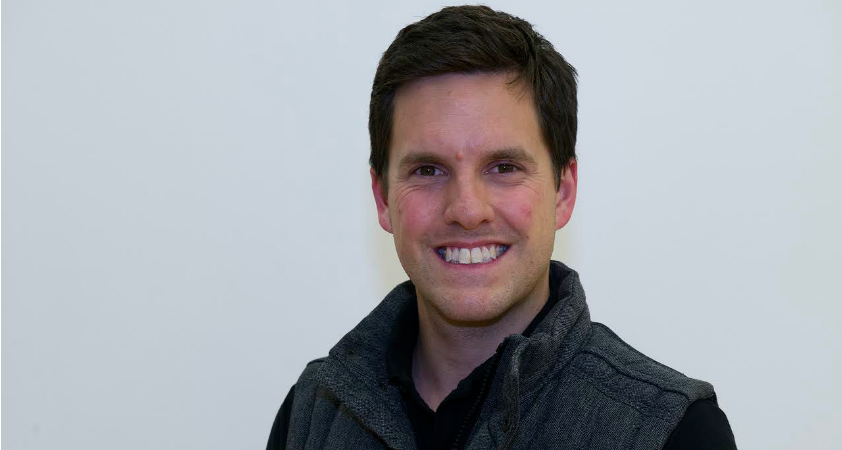 Smallwood re-located from London to Salford to join the BBC Sport web and digital team in 2011 and worked on London 2012, Sochi 2014, Wimbledon 2014 and the 2014 Commonwealth Games in Glasgow.

For the last two years he has been comms officer at the English Federation of Disability Sport (EFDS), advocating greater participation among disabled people and working on the Sainsbury’s Active Kids for All scheme.

In his new role at Rule 5, Smallwood will work on a combination of media and sports-related accounts including media services business dock10.

Rule 5 founding director Julie Wilson said: “We are thrilled to have Jimmy on the team. He has a rare combination of extensive experience in journalism and broadcasting with a solid background in communications.

“He will help us strengthen and grow our offer in 2017 and beyond. The agency has grown revenues by over 30% in 2016 and we will be making additional hires early in the new year.”

Opinion: Why “PR” is having a renaissance
Brendon Craigie, co-founder and managing partner at Tyto PR, examines why PR professionals are once again adopting the PR moniker. The public relations industry is in the [...]
News Analysis
Request a Demo and Pricing
Connect on Social:
This week’s top trending features on Gorkana News Most read people news on Gorkana News
Scroll to top
Cookie Policy