John Doe has been hired to handle the PR for the Roundhouse’s Charity Gala in March 2017. 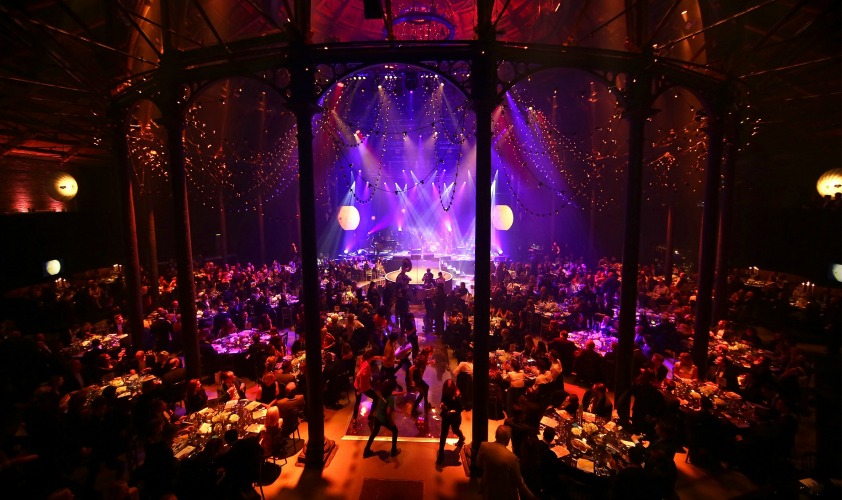 The Roundhouse gives young people the chance to engage with the arts through music, media and performance projects.

Sally Wood chairs the gala committee. In the past the Gala has been attended by music celebrities including Ronnie Wood, Sam Smith, Jamie Cullum, Sharleen Spiteri and Boy George.

Sasha Handover, events and ambassador manager for Roundhouse, said: “The Gala is always a special calendar date for us, this year even more so as we celebrate two mile-stone anniversaries.

“The John Doe team understood our goals and have the enthusiasm to create great content and drive the press around the Gala. We’re really looking forward to this partnership.”

James Wilkins, creative director of John Doe, added: “The Roundhouse is an iconic music institution, it’s part of the fabric of London. The JD team love the venue, as does everyone, so the chance to work with them was a dream opportunity.”

Opinion: Why “PR” is having a renaissance
Brendon Craigie, co-founder and managing partner at Tyto PR, examines why PR professionals are once again adopting the PR moniker. The public relations industry is in the [...]
News Analysis
Request a Demo and Pricing
Connect on Social:
Johnson Matthey hires Houston PR Most read people news on Gorkana News
Scroll to top
Cookie Policy