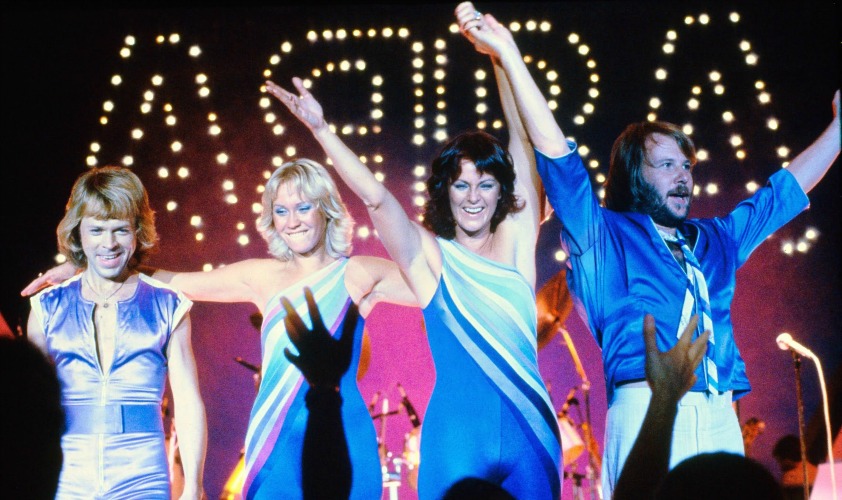 The BRIT Awards 2017 will be the seventh year in a row that the agency has handled PR activity for the awards, and 2017 will see it work on the Isle of Wight Festival for the third year running.

Last week, DawBell was Highly Commended in the Specialist Consultancy of the Year category at the 2016 PRCA Awards.

Stuart Bell, DawBell MD, said: “2016 has been an amazing year for us. Not only have we achieved some incredible new business wins and retained some of the music industry’s biggest events for 2017, we are also incredibly proud of our growing, passionate and committed team who continue to drive DawBell’s success moving into 2017.”