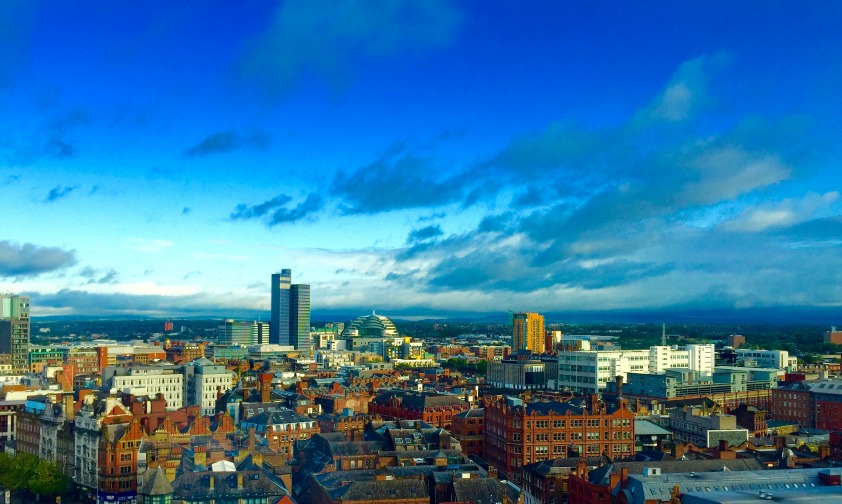 Trade association Manchester Digital’s #RelocateMCR report has highlighted the finding that digital professionals in Manchester say it’s the best place to start a business. Gorkana asks agencies in the city what they see as the main benefit of setting up in the area.

The survey shows that out of 300 digital professionals 66% think Manchester is a good place to set up a business and four out of five people would recommend working in the city to a friend.

Furthermore, 77% see Manchester as a digital hub and 63% appreciate the range of networking events on offer in the city. One in five of those surveyed had relocated from London.

With a growing number of businesses seeing advantages to setting up outside London, Gorkana speaks to PR Agency One, Havas PR UK and Tangerine what they find most beneficial to their business.

James Crawford, managing director at PR Agency One, says: “There is a strong network of digital, SEO, and PPC agencies in Manchester to network with and learn from.  It is feasible to meet and know agency leaders in many top agencies and network in ways that might not be so easy in a city the size of London.

“Not only this, but Manchester also possesses a can do culture, great entrepreneurship, plentiful cheap office space, and a large talent pool which means building a new digital-led PR agency was much easier than I imagine it would have been in London.”

Nigel Hughes, board director at Havas PR UK, says: “A great city, a superb talent pool coming out of the universities and some of the world’s biggest and best-known brands on the doorstep. It’s an ideal base for a PR agency, but we don’t leave it there. We look outwards, not inwards, which is why we are as likely to have a client in Sydney as in Stockport.”

Anna Wilson, head of digital at Tangerine, says: “Manchester agencies are now successfully competing on a global scale, which is testament to the fantastic home grown talent, but it is also drawing creative people from right across the country and the world. This means the mix of skills and talent we have here now creating some of the most exciting and innovative work to come out of the UK.”

“From a creative industry point of view, Manchester is leading the UK in communication and digital innovation. We’re seeing large brands right across the country and also globally want to work with Manchester agencies and because we’re attracting the top brands, we’re also attracting the top talent,” says Wilson.

Hughes adds: “Twenty years ago there was a feeling that PR agencies had to be in London to be effective, but the agency community in Manchester has destroyed that myth. The North of England is packed full of big businesses and brands who are as excited about working with Manchester agencies as they ever were when they employed London firms.”

Opinion: Why “PR” is having a renaissance
Brendon Craigie, co-founder and managing partner at Tyto PR, examines why PR professionals are once again adopting the PR moniker. The public relations industry is in the [...]
News Analysis
Request a Demo and Pricing
Connect on Social:
Why Black Friday 2016 is different and what it means for PR