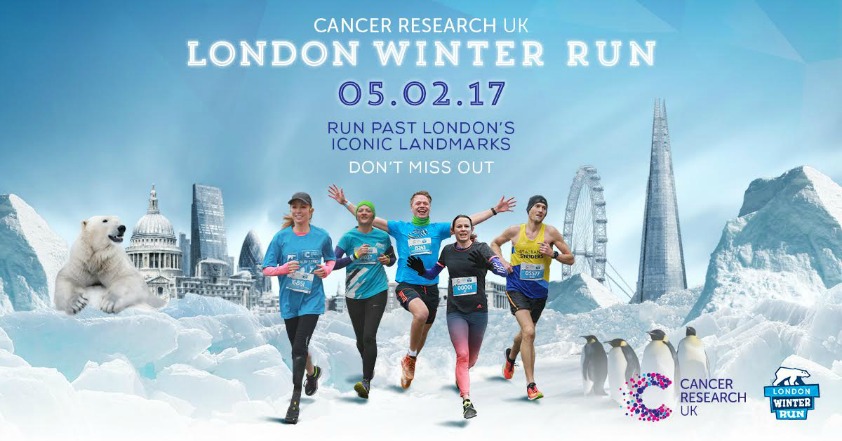 Following a competitive pitch, which saw Speed Communications and Earnie join forces,Earnie has developed a creative campaign to promote the winter theme of the run set against London, while Speed will deliver a PR and social media influencer campaign to drive sign up to the London run. 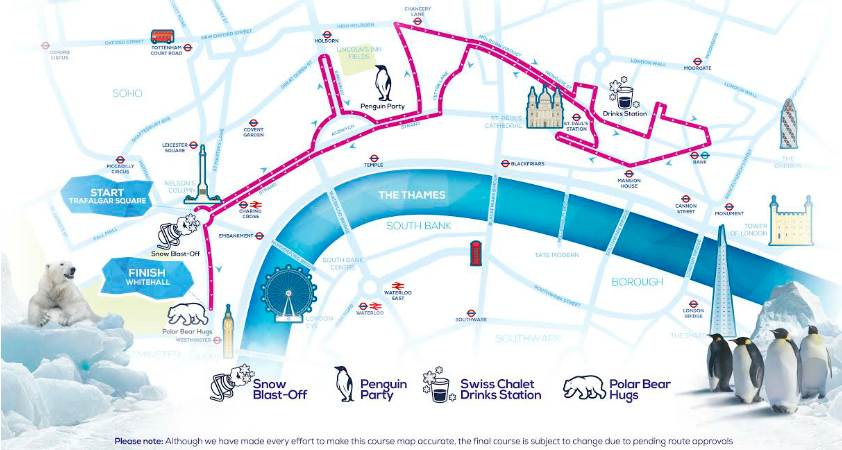 Dan Lipman, Human Race’s marketing director, said: “The combined proposal from Speed and Earnie was impressive and ultimately the 360 approach incorporating design and branding alongside the PR activation, made the agencies stand out during the pitch process.

“Both come with excellent reputations and the early work completed is already showing signs of driving a record year for the event. We look forward to working together to encourage thousands more runners to enter the 2017 event.”

Kate Bosomworth, MD of Speed London, said: “We are delighted to be working with Human Race and look forward to working in partnership with Earnie on the 2017 Cancer Research UK London Winter Run to help grow what is set to be another fantastic running event.”

Opinion: Why “PR” is having a renaissance
Brendon Craigie, co-founder and managing partner at Tyto PR, examines why PR professionals are once again adopting the PR moniker. The public relations industry is in the [...]
News Analysis
Request a Demo and Pricing
Connect on Social:
The Movember Foundation briefs Alfred to run influencer outreach project Down At The Social to launch first Shoryu Ramen outside of London
Scroll to top
Cookie Policy