ŠKODA UK has appointed Frank to handle the PR for what the brand says is its biggest ever launch, following a competitive pitch. 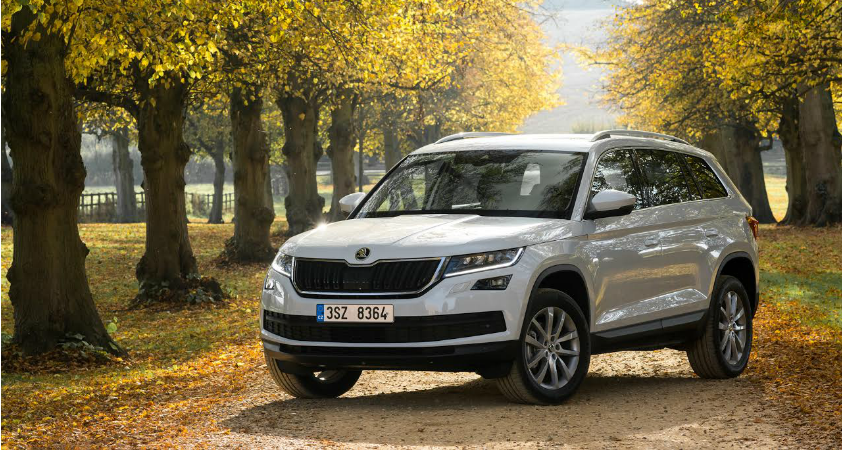 The announcement of ŠKODA’s large seven-seater SUV, the Kodiaq, is the first of a number of product launches planned for 2017. Following recent press reports, the Kodiaq has been described as a “brand changer” since its launch at the Paris Motor Show last month.

Frank will be responsible for handling PR launch activity for the Kodiaq, which will arrive in the UK in spring 2017.

Alex Grier, Frank MD,  will head up strategy and insight, with Andrew Bloch, Frank founder and group MD, leading creative on the account.

Pietro Panarisi, head of press and PR for ŠKODA UK, said: “We were looking for a partner who could work alongside the in-house PR team throughout an incredibly important year for ŠKODA.

“Frank has a clear understanding of our industry and demonstrated a high degree of consumer insight and we’re confident that its creative approach will deliver outstanding break-through results.”

Grier added: “We are thrilled that our strategic response to the ŠKODA brief has enabled us to see off the competition. We presented a brand platform and year-long activation plan that was based on clear consumer insight and paired with award-winning Frank creativity – so we are looking forward to putting plans into action in 2017.”