Blackpool Pleasure Beach has appointed comms agency Rule 5 to deliver a retained brief for the amusement park’s new £16.25m rollercoaster Construction MMXVIII which is due to open next year. 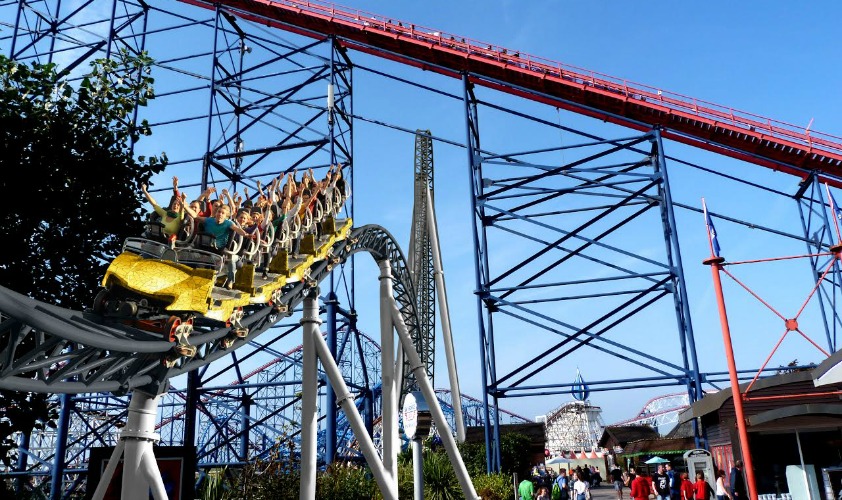 Work is already underway as the agency has been collaborating with Blackpool Pleasure Beach to announce news of what it says will be the “UK’s first ever double-launch rollercoaster*”.

Journalists were given a tour of Mack Rides in Waldkirch, Germany, where the Construction MMXVIII rollercoaster is being manufactured.

Rule 5 will also work with Blackpool Pleasure Beach to develop its national and creative comms strategy, with a focus on key seasonal events.

Activity started over the weekend (29 – 30 October), with the amusement park introducing its first ever Snapchat geofilter for Halloween.

Robert Owen, director of marketing at Blackpool Pleasure Beach, said: “Over the last five years we’ve been working quietly on the development of Construction MMXVIII. With the announcement we wanted to create maximum noise. Following weeks of dedicated planning, Rule 5 helped us do that.

“Plans for the next phase of construction are already in development and we’re looking forward to working with the team to promote these here at Blackpool Pleasure Beach.”

Julie Wilson, Rule 5 director, added: “Opportunities to be involved with a development such as Construction MMXVIII do not come along very often, it’s an incredible brief. We’re thrilled to have the opportunity to play a part in what will be the most exciting roller coaster launch in recent years.”

Opinion: Why “PR” is having a renaissance
Brendon Craigie, co-founder and managing partner at Tyto PR, examines why PR professionals are once again adopting the PR moniker. The public relations industry is in the [...]
News Analysis
Request a Demo and Pricing
Connect on Social:
Petcurean hands six-figure European brief to Unity Crohn’s & Colitis UK briefs TVC to promote WALK IT 2017
Scroll to top
Cookie Policy