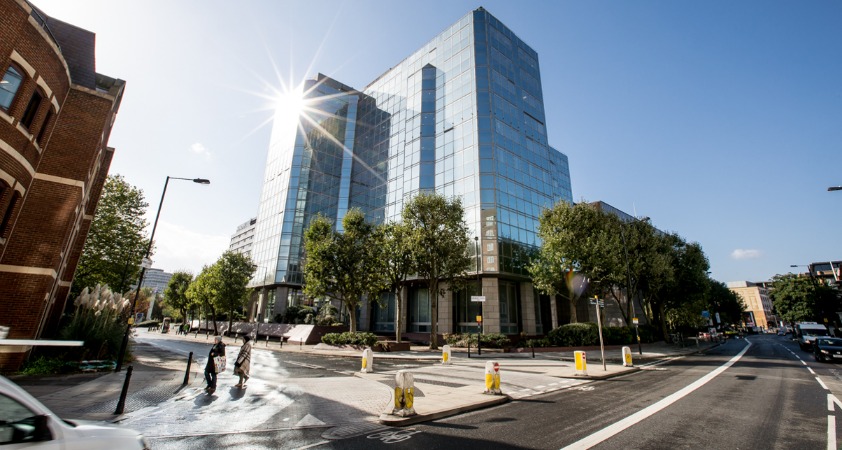 The internet betting exchange became an official global partner of FC Barcelona after signing a three-year deal in July this year.

CAA Sports Consulting has created a campaign to engage with FC Barcelona’s global fan base that will support Betfair’s ‘Ready?’ brand positioning through PR and digital, social and experiential channels.

In addition, CAA Sports Consulting will create bespoke experiential activations to drive engagement and visibility around two of Betfair’s headline racing sponsorships: the Betfair Chase at Haydock Park in November and Tingle Creek at Sandown Park in December.

Stephen Mault, Betfair’s head of marketing for the UK and Ireland, said: “We have been impressed with the strategic thinking, creativity, and culture of the team at CAA Sports. In true Betfair tradition, we have some big activation plans across both FC Barcelona and the horse racing, which will be launched and rolled out very soon.”

Andy Kenny, head of CAA Sports Consulting London, said; “Betfair is an innovative and pioneering brand, with a distinctive positioning in the sector, and we are really enjoying working with them in planning what we know will be a very creative and impactful campaign over the coming months.”

Opinion: Why “PR” is having a renaissance
Brendon Craigie, co-founder and managing partner at Tyto PR, examines why PR professionals are once again adopting the PR moniker. The public relations industry is in the [...]
News Analysis
Request a Demo and Pricing
Connect on Social:
Polyus appoints Hudson Sandler FSCS hands PR and public affairs retainer to Hanover
Scroll to top
Cookie Policy