MIB (Motor Insurers’ Bureau) has brought creative agency TVC on board to help reduce the number of people driving without car insurance through a new awareness campaign. 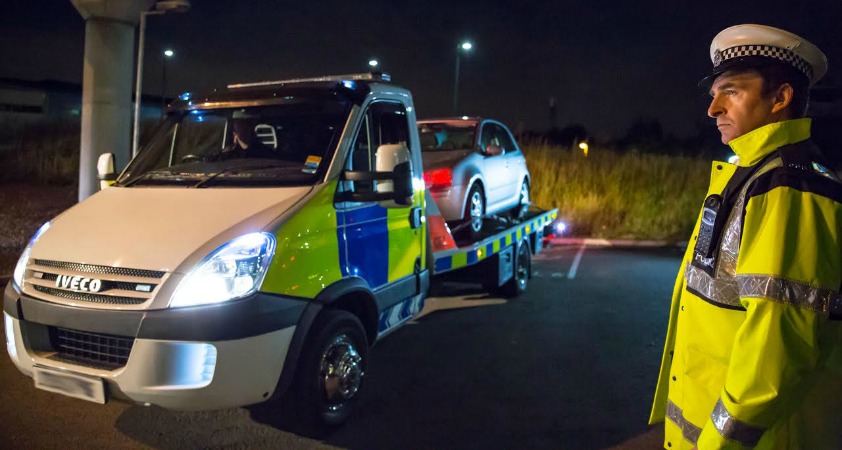 TVC won the account following a competitive tender earlier this year. Campaign activity will now move the conversation beyond car insurance to safety and protection, with a particular focus on local communities, and put the spotlight on the consequences of driving without insurance.

The agency has devised and produced a video which, building on MIB’s original ‘Gone in Seconds’ activity, highlights the consequences of uninsured driving.

The video is being promoted across earned, owned and paid channels and work will continue through the remainder of 2016 and into 2017.

Shavaun Glen, MIB’s chief comms officer, said: “We believe we gave TVC a challenging brief and the team has developed a comprehensive strategy across all disciplines, taking our ‘Gone in Seconds’ concept even further than we imagined.

“This campaign takes the messages about car insurance and the law into spaces that we’ve never delved into before.

“The film lies at the heart of our campaign strategy. We’re using a combination of fear and fun to drive awareness and interest in our message. We’ve got a tough group of people that we need to reach and so we’ll be building on the digital online plan with community based activities as well as enabling people to engage with the issue through user generated content and via influencers.”

James Myers, TVC’s global MD, said: “We were excited by MIB’s brief and really enjoyed putting together our response.

“We did a huge amount of strategic planning and totally immersed ourselves in what MIB does to understand the target audience and how best to engage with them.”

Media is being planned by ARM (All Response Media) and will deliver the creative work produced by TVC into the paid-for online spaces that form part of the overall campaign approach.

Opinion: Why “PR” is having a renaissance
Brendon Craigie, co-founder and managing partner at Tyto PR, examines why PR professionals are once again adopting the PR moniker. The public relations industry is in the [...]
News Analysis
Request a Demo and Pricing
Connect on Social:
Pagefield appointed to RBLI LifeWorks programme Opinium hires associate director
Scroll to top
Cookie Policy