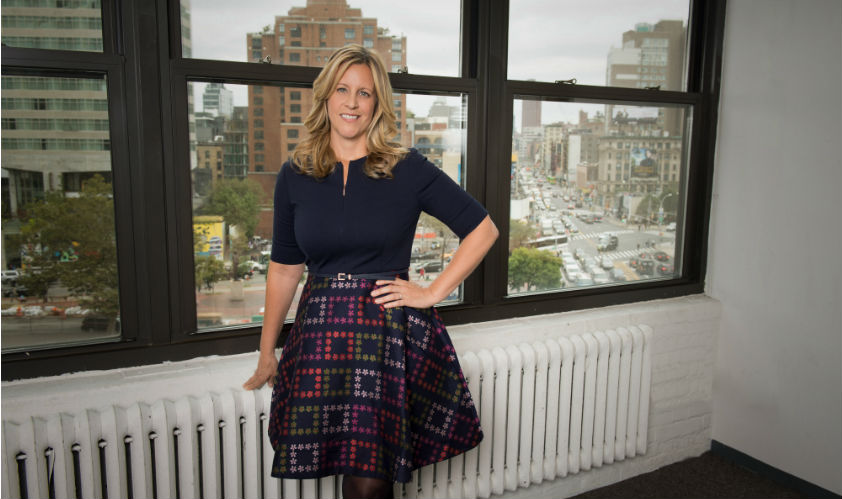 She will sit on the company’s executive committee, and will report to Getty Images CEO, Dawn Airey, who joined the company a year ago.

Airey said: “I am thrilled that Jennifer will be joining our executive team, bringing with her a wealth of experience in the luxury, corporate and consumer space. As we move forward on our Getty Images Everywhere journey, it’s essential that we have a seasoned global communications leader at the helm to drive greater public perception and awareness for the wider brand.”

Ferguson joins from Christie’s where she was SVP and international director of communications and public relations, responsible for leading its global corporate communications.

In her new role, Ferguson will lead on communications with the company’s diverse stakeholders; from the photographic and creative communities, to internal and investor audiences, as well as consumers, corporates and news organisations around the world.

Ferguson added: “The depth and breadth of Getty Images’ business means it is uniquely placed to reach an unparalleled spectrum of audience and with this comes incredible opportunity. Imagery is the common thread that transcends cultural and language barriers. I am thrilled to be joining the company at such an exciting time and look forward to bringing Getty Images’ story to life in a digital era where consumers and businesses are demanding an increasing amount of visual and immersive content.”

Prior to her time at Christie’s, Ferguson held SVP positions at Kerzner International and Miramax Films/Dimension Films.

Opinion: Why “PR” is having a renaissance
Brendon Craigie, co-founder and managing partner at Tyto PR, examines why PR professionals are once again adopting the PR moniker. The public relations industry is in the [...]
News Analysis
Request a Demo and Pricing
Connect on Social:
Up Communications rebrands as Goldbug Pitch PR rebrands as Pitch Marketing Group
Scroll to top
Cookie Policy