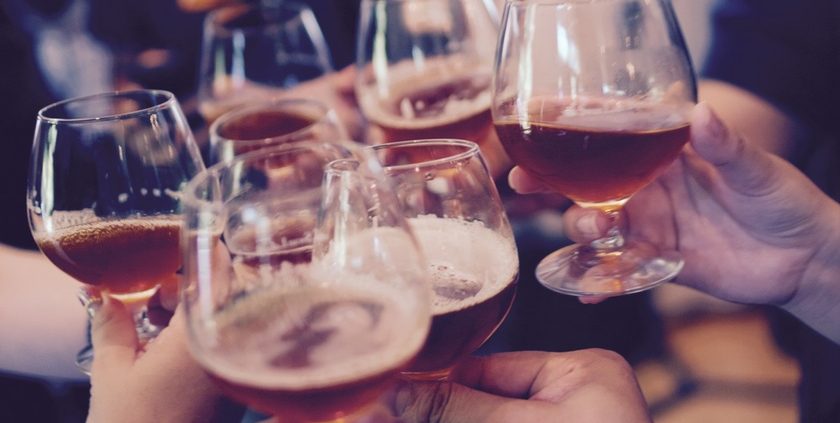 The Alcohol Information Partnership (AIP), which launched last week, aims to balance the debate around alcohol and its misuse in the UK. Chief executive Dave Roberts tells Gorkana how PR is an essential channel for its message and how it will make it all work.

Eight alcoholic beverage producers Diageo GB, Pernod Ricard UK, Campari, Bacardi, Brown-Forman, Remy-Cointreau, Moet Hennessy and Beam Suntory have teamed up to form the AIP with a plan to remind the British public that the vast majority of people in the UK drink responsibly.

The industry body will look to promote awareness of information that may not be reflected in the media. For example, the group wants to highlight findings from the Office for National Statistics that shows a decline in binge drinking.

It will also promote the current partnership approach taken to tackle alcohol misuse through coordinated action between Government, industry, local authorities and NGOs, and focus on education, enforcement and targeted initiatives that highlight this ‘balanced’ argument.

Roberts, who is the former chief executive of the National Clinical Homecare Association, says the reasoning behind the newly established body is simple. The vast majority of people drink responsibly and therefore debate about how best to help those that have harmful drinking habits needs to reflect accurately the level of the problem, rather than targeting responsible drinkers.

He says: “The AIP has been a long time in gestation. Over the years there have been occasions when the claims made by those wishing to pursue a temperance agenda have been exaggerated and left unchallenged. The reality is that in the UK peoples relationship with alcohol continues to be responsible and in younger people drinking habits have changed over the last 10 years.”

To get this message across, AIP’s PR will be managed by a small in-house team which will collaborate with colleagues across the sector and draw on evidence and research across the world to push the approach.

As part of its PR strategy, AIP will seek to be available for comment ‘24/7’ and will be willing to express an opinion in all relevant areas. “When necessary, we will challenge inaccurate reporting of research papers and offer comment on exaggerated claims.

“AIP will recognise the successful work being undertaken across the country through partnerships between local authorities, the industry, police, retailers, licensees and other stakeholders,” Roberts adds. 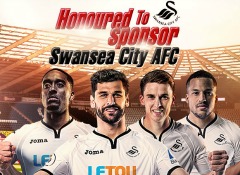 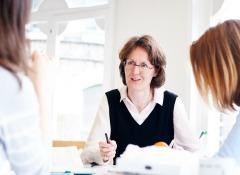