Jessica Kirby was one of the first to take part in the PRCA’s year-long PR Apprentice scheme back in 2012. Four years later, and now a senior account executive at Cirkle PR aged just 22, she’s gone on to be named Apprentice of the Year at the National Apprenticeship Awards, identified in PR Week’s 30 under 30 and won the Rising Star of the Year at the PRCA Dare Awards. Now, in the running for Young PR Professional of the Year at this year’s PR Week Awards, Kirby says agencies need to sit up and recognise the talent on offer through PR apprenticeships. 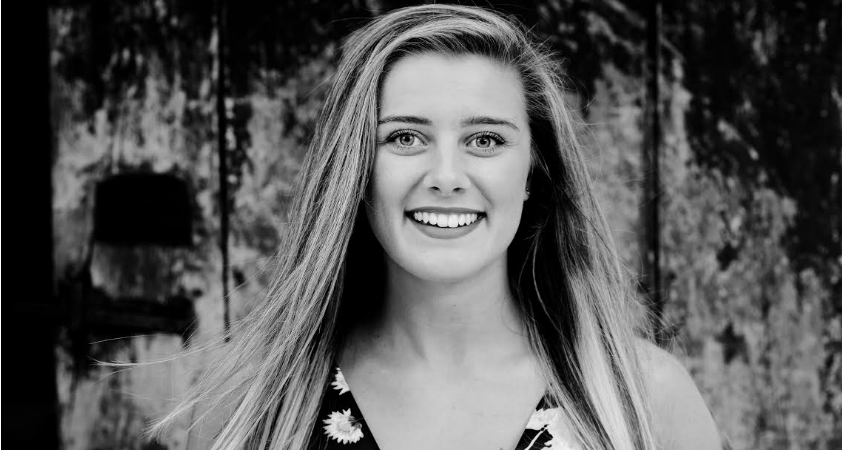 It’s safe to say that the I feel truly at home in the PR industry, yet four years ago, if it wasn’t for the PRCA launching their inaugural apprenticeship scheme and Cirkle taking a chance on me, then who knows where I’d be now.

So what’s the issue? Unfortunately PR is not one of those industries that is widely spoken about in schools, largely because I think the majority of people don’t actually know what we do! Without that early education, how are young people supposed to identify that PR could be the one for them?

Having learnt the tricks of the trade during my year as an apprentice, I was given access to the wealth of knowledge that the Cirkle team possesses, and the opportunity to do things I would have never dreamed possible.  I soaked up everything I could in my first year, learning how to master, what Cirkle coins, ‘Influence in the Round’, which contributed to me being named as Apprentice of the Year at the National Apprenticeship Awards – the first win for a PR apprentice.

I know that, at heart, I’m still an apprentice, so the quest for knowledge never stops. The apprenticeship scheme has actually enabled me to get ahead in my career, thanks to getting a foot on the career ladder earlier than a graduate would. In fact, I was lucky enough to get on to the prestigious PR Week 30 under 30, and was named Rising Star at the PRCA Dare Awards.

The apprenticeship scheme is an invaluable entry level tool for any young person wanting to get into the world of PR. It gives you the opportunity to develop, not only your PR skills, but your personal skills – something that is so important to the job. I’m sure many of you reading this have met some graduate apprentices on your PR travels, and would have been none the wiser because it genuinely does prepare you for the reality of life in PR.

So hopefully, after reading this, you’re raring to sign up to the apprenticeship scheme and if not, then take a read of my three points below.

1) As an employer investing in an apprenticeship for a bright, young enthusiastic individual, the benefits to your business will be immediately visible. I remember feeling like the sky was the limit to how many new things I could learn in a day, and was always trying to add value to the Cirkle business.

2) If you think that apprenticeships are simply for hairdressers or labourers, then wake up and get out of the 80s. Apprentices are working in some of the UK’s biggest and most successful businesses – take the Hilton group and PwC as a couple of examples.

3) University is no longer the only option, particularly for careers based on creativity – there are so many intelligent and creative young people out there raring to give something new a go. Give them a chance and you might be pleasantly surprised.