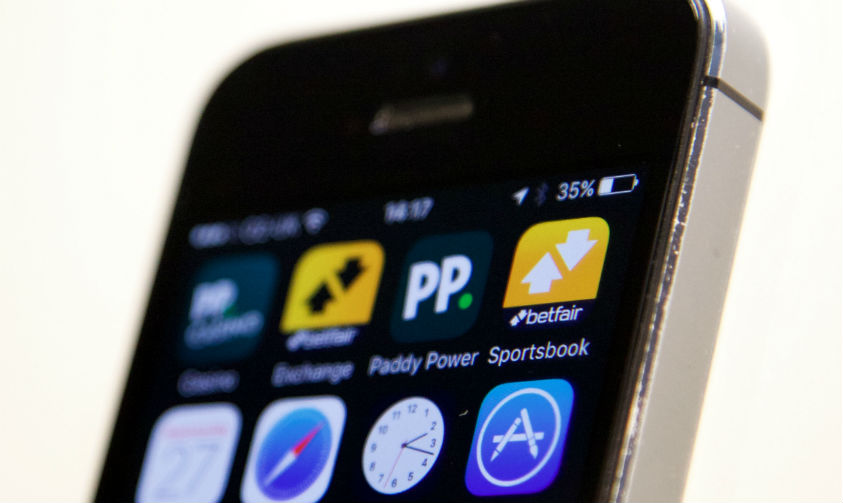 Powerscourt has worked for Betfair since 2005, acting on behalf of the company during its IPO in 2010 and its merger with Paddy Power in early 2016. In addition, Powerscourt was Paddy Power’s retained corporate and financial PR adviser from 2008 to 2014.

The Powerscourt team will be overseen by agency founder Rory Godson, and led by co-head of consumer industries Rob Greening, who will be supported by consultant Simon Compton and analyst Nick Brown. 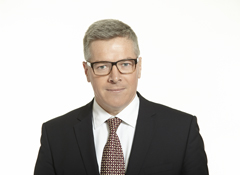 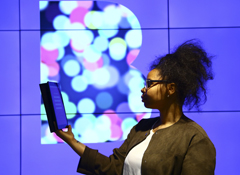 CYBG appoints Powerscourt and Hanover
Challenger bank CYBG has awarded its UK financial and corporate comms brief to Powerscourt, in partnership with Hanover, after a competitive pitch process. Powerscourt will [...]
Industry News 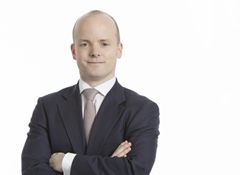 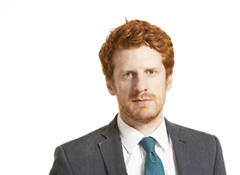