Goodyear brought Bottle onboard for a creative and innovative campaign to launch a new tyre product. The video-led campaign raised brand awareness and reinforced Goodyear’s values through an artistic idea with a focus on social sharing. 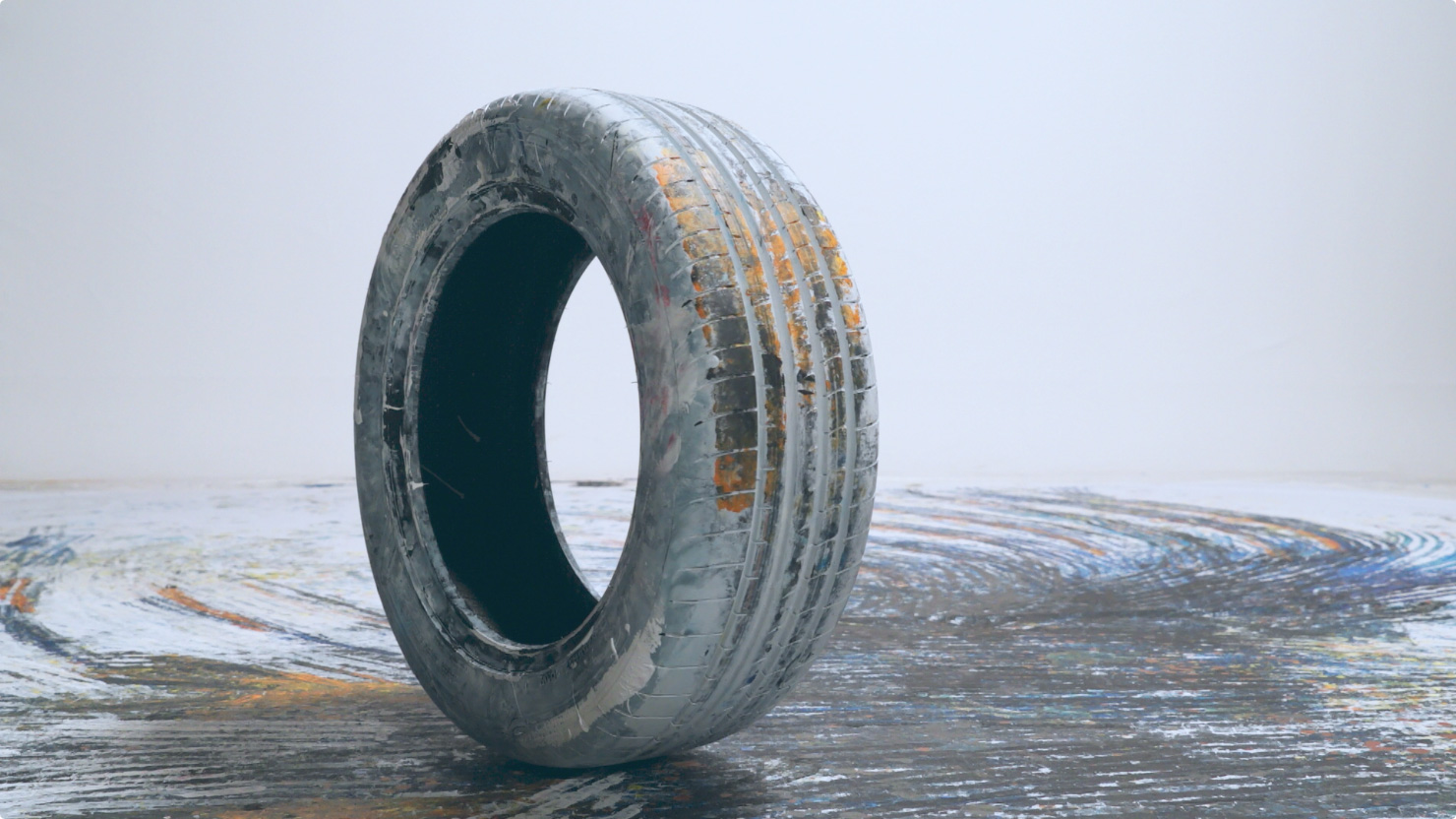 Objectives: Goodyear asked Bottle to: “Make our new tyre famous”. It wanted to generate publicity for the Eagle F1 Asymmetric 3 product, as well as the wider Eagle tyre range.

Goodyear asked for a strategy that would reflect its ‘made to feel good’ brand positioning and creativity ethos. Bottle sought to drive engagement across Goodyear’s website and social channels, especially on Facebook, through a video-led campaign.

Strategy and implementation: The target audience for the Eagle campaign was male, in the late 20s to 40s and classed as AB1. It’s seen as an image conscious group, in general, that values craft and ‘experiential discovery’.

To capture attention, engage the viewer and encourage sharing, Bottle used video to create a campaign it hoped would be emotive, communicating originality, creativity and memorability.

Bottle partnered with British artist, Ian Cook, to create an original artwork with the new tyre. Bottle’s creative content lead, Wes West, oversaw the two-day filming process. The tyres were captured in time-lapse motion and edited into a one-minute video to culminate in a ‘big reveal’ ending.

Social channels and ‘shareability’ were important to the content-driven campaign, and the final video edit was hosted on Goodyear’s Facebook, Twitter and YouTube channels, as well as the brand’s publishing hub, HugTheRoads.com. All posts included a call to action. 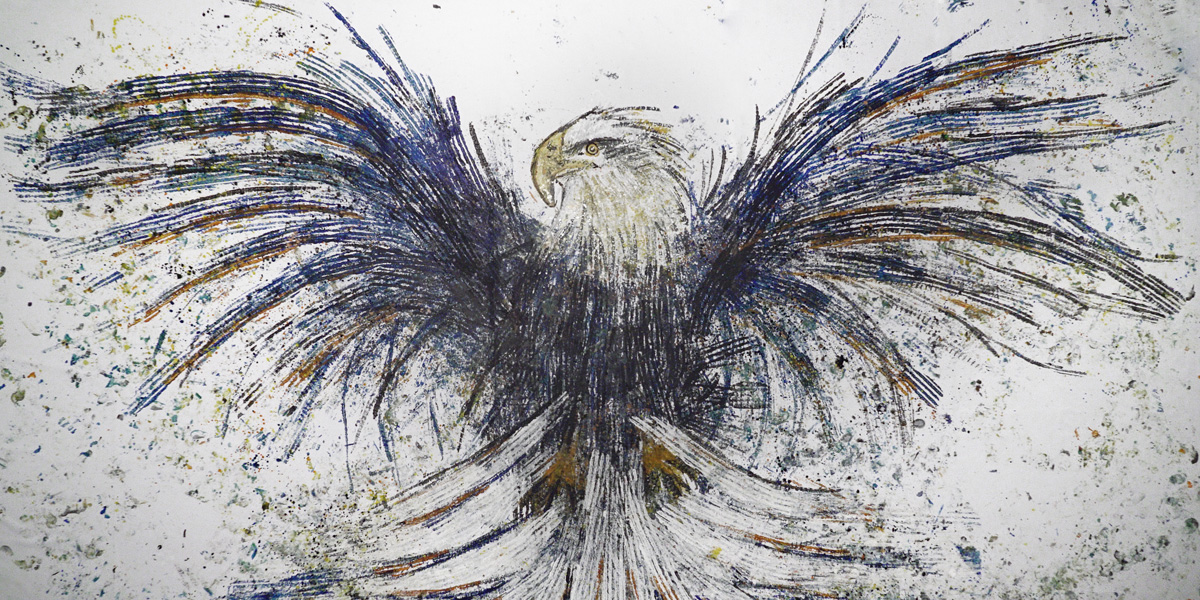 A plan was set up for real-time monitoring throughout the four-week Eagle campaign, and underperforming aspects were cut. Paid activity on Twitter and YouTube, as well as media outreach, were also closely monitored.

The video was covered by publications that included the BBC, The Drum and LBBonline.com. Goodyear’s video was viewed nearly one million times in the first two weeks. The campaign reached over two and a half million people in its first month.