Hanover Group has this week launched The Playbook, a new creative comms agency which will be led by Threepipe co-founder and former MD Eddie May. Launch clients include the NFL and the England & Wales Cricket Board. 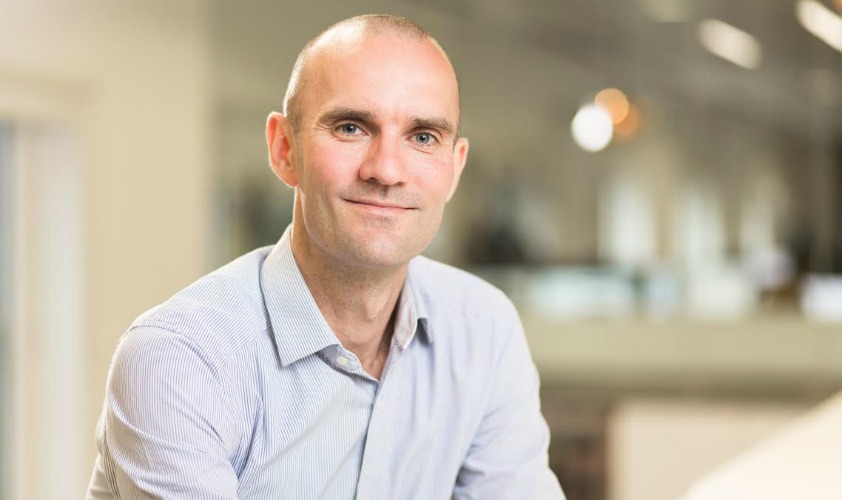 Hanover Group is made up of Hanover London, Hanover Brussels and Multiple, as well as newly-formed The Playbook.

The Playbook aims to create and deliver “game-changing” comms for clients, with a focus on sport, active health, wellbeing and technology.

May joins as MD of The Playbook, with Leigh Ireland, formerly of PrettyGreen, joining as creative director.

May has almost 20 years of experience in marketing and comms roles. At Threepipe, he worked with brands including Stella Artois, EA Sports, Siemens and The BOA, before leaving the agency in 2015.

Before Threepipe, he was UK marketing manager at Umbro.

Ireland was an account director at PrettyGreen before moving to Hanover Communications last year as head of brand.

May and Ireland are joined by Gavin Megaw, Hanover’s MD of corporate and brand comms, and a former director of marketing and comms at The Football League, who takes on the role of director at The Playbook.

Charles Lewington, Hanover Group’s chief executive, said of the launch: “Hanover’s growth during the last five years has been exceptional. The Playbook enables us to become a full-service communications group that delivers for the most exciting brands on the global stage.

“The Playbook, and the hire of Eddie May, is an important strategic investment for us. We believe there is a gap in the market for a creative communications agency that delivers deeper and more meaningful engagement for ambitious brands.”

May added: “This is hugely exciting; not many new agencies launch with a full team and big brands already onboard. Our mantra is ‘Smart thinking that moves people’. So much of what brands put out there fails to do that, often because it’s not based on a real understanding of the audience and what makes them tick. We’ll be putting insight at the heart of everything we do, allowing us to build strategies and campaigns that actually make a difference.”

Opinion: Why “PR” is having a renaissance
Brendon Craigie, co-founder and managing partner at Tyto PR, examines why PR professionals are once again adopting the PR moniker. The public relations industry is in the [...]
News Analysis
Request a Demo and Pricing
Connect on Social:
Motor Sport editor to depart for automotive PR role TransferGo chooses 2Sisters PR to target UK’s Polish community
Scroll to top
Cookie Policy