Weebly, a Silicon Valley-based web-building platform forecast to hit a $1bn valuation in 2016, has appointed W as its UK comms agency, as it looks to enhance its presence in the European market. 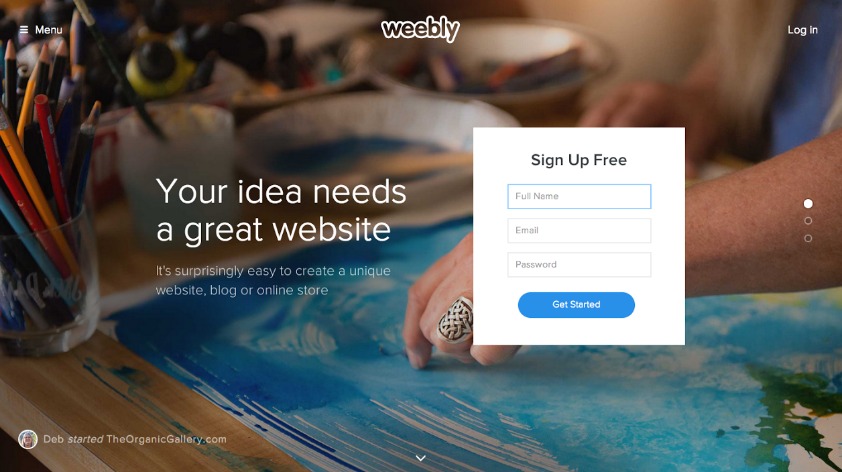 Backed by Sequoia Capital and with more than 25 million users, Weebly has briefed W to increase awareness of the brand in the UK and drive signups to its offering, with a particular focus on start-up businesses.

The W team will also promote a range of success stories among Weebly’s existing two million UK users, and launch a series of ‘entrepreneurship roadshows’, which will feature digital masterclasses and web-building workshops.

Dion McKenzie, country manager at Weebly, said “We were really impressed with W’s understanding of the technology and SME landscape in the UK, and its considered proposal to support our ambitious plans. We are looking forward to working together on the exciting activation ideas for bringing Weebly to the UK’s budding entrepreneurs.”

Warren Johnson, founder and CEO of W, said: “Weebly has already revolutionised website building for more than 30 million people across the world, and operates in more than 170 economies. At W, we’re passionate about entrepreneurship, and are extremely excited to support Weebly as it looks to grow its customer base here in the UK – empowering more people to turn their passions into successful businesses.”

Opinion: Why “PR” is having a renaissance
Brendon Craigie, co-founder and managing partner at Tyto PR, examines why PR professionals are once again adopting the PR moniker. The public relations industry is in the [...]
News Analysis
Request a Demo and Pricing
Connect on Social:
Hope&Glory wins Center Parcs brief minicabit hires Threepipe
Scroll to top
Cookie Policy