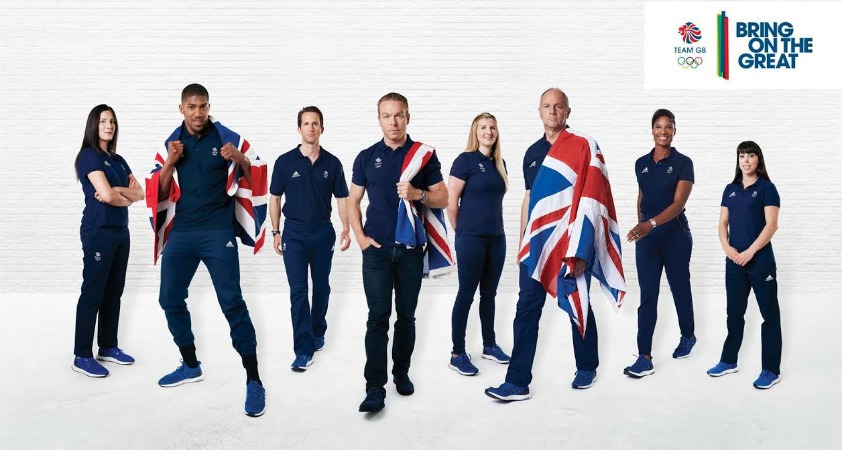 The British Olympic Association has appointed Hill+Knowlton Strategies to help unite the nation in support of Team GB, as Olympians prepare for the Rio 2016 Olympic Games in August.

Siemens has chosen Publicasity to handle the UK PR for its range of cooking, cooling and washing appliances, following a four-way pitch.

Manulife Asset Management, a fund manager with some £211bn in AUM (assets under management), has chosen FWD as its PR representative for Europe and the UK.

Vivino, which claims to be the world’s most downloaded wine app, has brought in Manifest London to handle its UK PR.

The London Motor Show has appointed 4media Group agencies Stature PR and 4mediarelations to handle the PR around its May event, following a competitive pitch.

Bell Pottinger has made a number of senior appointments across its global network, including the promotion of Philip Pank and Paul de Bendern, as well as the appointment of Hotwire’s Claudia Bate, to partners in its London office.

FTI Consulting has hired Hanover’s Viv Jemmett to join its digital team as a senior director, who will report to MD and head of digital Ant Moore.

Golin UK has launched a “Life Time” scheme for its employees, which features unlimited holidays, flexible working and enhanced paternity pay and maternity leave, which it claims will help tackle diversity and the gender pay gap in PR.

Manchester-based LJFpr has rebranded, and will now be known as Cubed, as it expands its services to include content creation. The agency has also picked up two briefs to work with recruitment group Rethink and the Institute of Directors (IoD).

Ad-blocking presents PR opportunity
Last week’s Guardian Changing Media Summit highlighted once again that ad-blocking, the practice of using software to remove banner ads from web pages, desktops and mobile phones when viewing content, is a major challenge for the media industry. However, the continued rise of ad-blocking could provide the PR industry with new opportunities, according to comms experts from Edelman and Propeller PR.

The Times and The Sunday Times have merged their websites and relaunched their smartphone apps. One core edition will be published each day on The Times app, which will then be updated at 9am, midday and 5pm. On weekends, the edition updates will be at midday and 6pm.

Simon Neville, former retail correspondent at The Indepdendent and the London Evening Standard, has joined BuzzFeed UK as business editor.

Virgin Radio UK has returned to the airwaves this week on digital after previously broadcasting between 1993 and 2008. Part of the Wireless Group portfolio, Virgin Radio UK is now available on DAB, digital and online.

U2 bass guitarist Adam Clayton has joined British GQ as contributing arts editor. His first column will appear in the May issue of the magazine.

Time Out Group has unveiled a new design for its London and New York magazines, with a fresh layout designed to give the publication a cleaner feel and align with Time Out’s digital platforms across mobile, web and social channels.

Behind the Headlines with Launch PR’s Johnny Pitt
Johnny Pitt, CEO of Launch PR, on roaring success, a very public penchant for chocolate and the worst thing anyone has said to him.