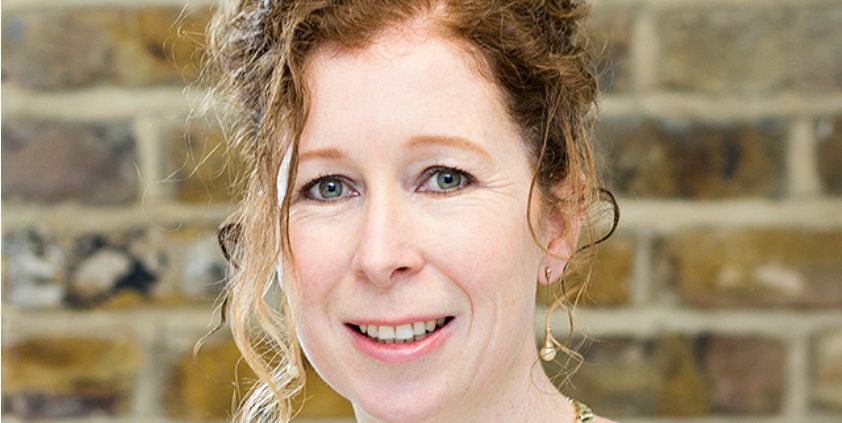 In a special Gorkana webinar this week, Red Consultancy MD Emily Morgan and Gorkana’s head of insight Paul Hender explained how to write a prize-winning AMEC Award entry ahead of the final entry deadline on 26 February.

In order to write a ‘killer’ campaign entry for AMEC, Morgan and Hender believe it’s important that PRs don’t leave the process as an afterthought, are sensitive to the needs of the judges, and “ruthless” in campaign selection and execution of the brief.

In the webinar, which was moderated by Barry Leggetter, CEO of AMEC, the panellists also highlighted the importance of context. Entries should define the circumstances under which the campaign was launched – “the judges don’t know your particular marketplace”, explains Morgan. Ideally they should present statistical output against external factors. Hender adds: “You shouldn’t measure PR activity in isolation.”

The discussion highlighted three key points which should be of universal relevance, but especially to AMEC Award entries:

The 2016 AMEC Awards early bird deadline is 12 February with the final application deadline on 26 February. The AMEC Awards are, CEO Leggetter reminds us, “the only international awards scheme for communications measurement.”

Discover how PR can move from evolution to revolution
At CommsCon earlier this month, we heard a range of fantastic speakers articulate their view of what comms professionals can do to improve their output. They encouraged their [...]
Industry News
How to communicate about PR measurement
PR remains an obscure discipline from an outsider’s point of view. Therefore, it goes without saying that its measurement probably baffles more people than we think, including [...]
Insights 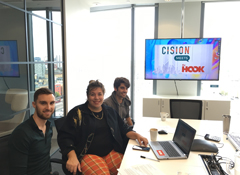 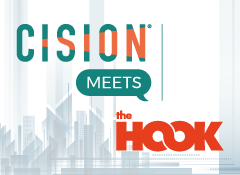