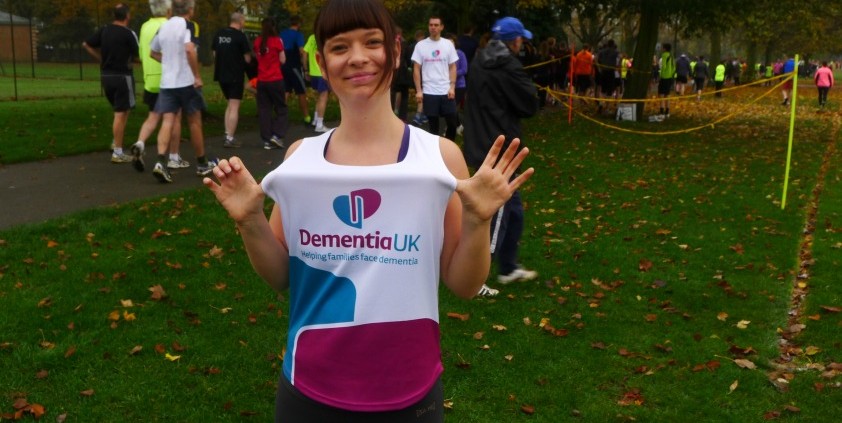 Every week large charities such as Dementia UK, the Big Lottery Fund, Heritage UK and WaterAid, use #charitytuesday to promote their causes via Twitter. As a hashtag, it regularly trends and it inspires others such as #givingtuesday, which launched in 2014.

As a concept, #charitytuesday began back in 2009, when the founders of the former organisation Lovebox, decided Tuesday would be the perfect day to raise awareness of various causes.

Darshan Sanghrajka, the co-founder of Lovebox and now the CEO at the social innovation start-up, Super Being Labs, told Gorkana the venture began when he and his co-founders decided to get the hashtag trending on Twitter, while they also promoted campaigns within their own organisation.

Lovebox may not have continued, but Sanghrajka says the hashtag is a ‘momentum builder’ and a great way to create exposure and awareness for charities.

We asked comms teams across leading charities what they thought of the trend and the value of hashtags. Here is what they said:

Natalie Finnerty, social media officer at Big Lottery Fund, said: “Hashtags are great tools that can be used by all of us to engage specific audiences. They can be a great way of measuring use and impact. And they’re a really great way for us to shine a spotlight on the work done by the smaller projects we fund.

“We know that [#charitytuesday] is a reliably effective hashtag that we can build into our planning. It is also our sectors’ main hashtag, so we know we are reaching our target audience when we have useful content to share.”

Fundraising opportunities are opened up

“We take part to push fundraising content, our charity like to offer advice and support via our social media channels and to lighten up the feeds we offer fundraising events and prompts. We also take the opportunity to thank supporters,” says Katrina Cimetta, communications assistant at Dementia UK.

“It’s light-hearted content, it gives the charity a personal touch. It also attracts new supporters when we take the opportunity to advertise new fundraising events,” she added.

Erin O’Connor, communications officer at Bowel Cancer UK, said: “As it trends every week, taking part in #charitytuesday helps put our content in front of those who are interested in the work of charities but may not be engaged with us yet.”

It provides opportunity for smaller charities

BRACE is a small charity with a team of five that works to fund research into alzheimer’s. Mark Poarch, chief executive of BRACE, said: “Twitter gives us a chance to be seen by a wider public without having the advantage of the huge marketing budgets that some really big charities have. By using a hashtag like this, we might come to the attention of people who are not looking specifically for dementia-related tweets but who are interested in charities generally.”

Poarch added: “We try to tweet something within the #charitytuesday trend every week. There are a lot of very worthwhile causes clamouring for attention out there, but dementia research needs to be among them.”

“We feel that hashtags tied to specific days of the week tend to become part of the Twitter infrastructure in a positive way. Having said that it is about ensuring the content is appropriate rather than just using it for the sake of it,” said Finnerty.

“We use it when it is appropriate for the content we want to share, each week we consider if we have content that would best be suited for Charity Tuesday tagging. We always want to make sure the content we’re sharing is relevant,” she added.