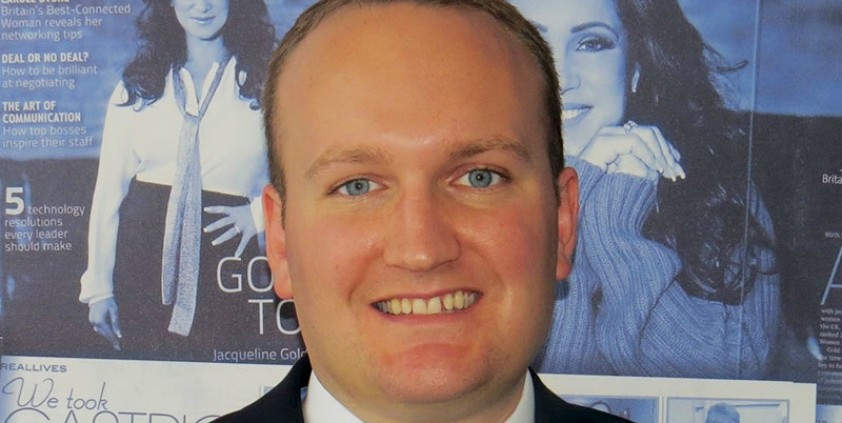 Tim Snowball, head of political strategy at PHA Media and former Lib Dem director of political comms, tells us about how he hid, with Nick Clegg, from a TV helicopter, his pride at reframing the debate around the Assisted Dying Bill and how a puppy can be the ultimate work distraction.

What media outlet can’t you start your day without?

I enjoy a Guardian / Daily Mail combo on my daily commute. Typical Lib Dem I guess, tiptoeing in the centre ground! I also always look forward to Andrew Rawnsley’s column in the Observer each week. To my mind his perceptive and thoughtful analysis is consistently a must read.

What’s the most valuable thing you learned as director of political comms for the Liberal Democrats?

Focus and discipline of message. The greatest communications challenge we faced was retaining any sense of positive independent identity as a junior coalition partner. Only when we banged on about lowering the tax threshold for low and middle income earners for a whole year, did it even begin to register with any positive impact in the minds of the electorate. In hindsight, it is a shame we didn’t take a more focused approach to communications in coalition from the start, but, in the economic and political context, it didn’t feel like a viable option back in 2010.

What three qualities do you ask from your colleagues?

Helping individuals who have been incredibly successful in business as they seek to navigate the baffling world of politics. I take great pleasure from the success of our clients as they make progress on their own political journeys.

What in your public affairs career are you most proud of?

I was delighted when the Assisted Dying Bill was resoundingly rejected in parliament last September, as it was a big moment for our client Living and Dying Well. PHA Media won a Public Affairs Award for our integrated “No Need, No Safeguards” campaign, supporting them in reframing the debate on a tricky issue.

What’s the strangest thing you’ve done in the name of PR?

During the 2010 coalition negotiations Nick Clegg and I needed to lose a TV helicopter that was following us from Nick’s home in Putney as we made our way to “top secret” negotiations with Gordon Brown in the Foreign Office. We had to change cars twice on the journey to sucessfully throw them off the scent!

If you could change one thing about the industry, what would that be?

I would break down the institutional divisions between Public Affairs and the rest of PR. At PHA Media our best work is when the two services are delivered in tandem. Politicians are, of course, as influenced as the rest of us by what they read in the papers, online and on social media.

If it weren’t for a quirk of fortune I’d probably be a secondary school teacher. I actually only took my first political job working as a parliamentary researcher for the then newly elected Nick Clegg because I had a year to kill before beginning a deferred place on an oversubscribed TeachFirst. Ten years on I haven’t looked back, but I remain passionate about education. That said, I’d like to be chief executive of a charity one day.

Politics is more a lifestyle than a job so being able to take off my business head is still a novelty! We recently got a flatcoat retriever puppy who demands exercise before and after work. She’s not very tolerant of me trying to do my emails when she wants attention, so that helps!

What book would you take to a desert island?

I’d take the (finished or not) manuscript for George R. R. Martin’s The Winds of Winter. If I’m going to miss series six of Game of Thrones while on the island, I’d have to read the book!

Are there any moments from your comms career that you’re particularly proud of? If so, drop [email protected] an email to take part.

60 Seconds with Little Red Rooster’s Victoria Ruffy
Victoria Ruffy, founder of Little Red Rooster, reveals why she set up the agency, how she attracts prestigious clients and how she replaced her Triumph Spitfire Mark IV. What [...]
Interviews
Request a Demo and Pricing
Connect on Social:
Sir Ray Tindle positive on local prospects