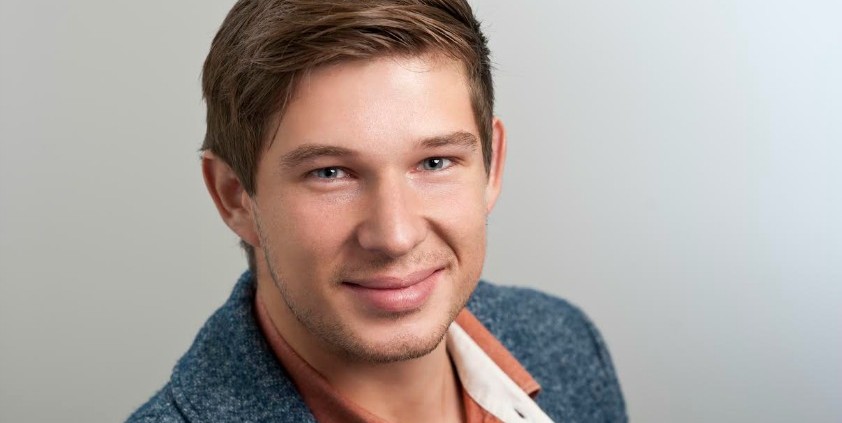 Henchman, an on demand concierge service that promises to deliver “anything from anywhere” within central London, has appointed 3 Monkeys Communications’ former marketing and new business manager, Craig Stockwell, as its head of marketing.

Henchman has a team of drivers, based across London, who can collect a variety of items, including restaurant dishes, fast food, alcohol, concert tickets and dry cleaning, and deliver them to required destinations in the capital.

The company was tipped by US business magazine Forbes last month as one of three firms “set to make it big” in 2015 as part of the ‘doorstep economy’ – a response to increasing consumer demand for more goods and services to be delivered at speed.

Stockwell will oversee the development of Henchman’s marketing, PR and comms strategy, as the start-up looks to expand its service in 2016 across London and other UK cities.

Ryan Perera, CEO and co-founder of Henchman, said: “Craig brings a host of marketing know-how, digital understanding and unbridled enthusiasm to Henchman, and I’m looking forward to him growing with the company.”

Stockwell said: “I’m really excited to take on this new role at Henchman. There’s a huge buzz in the industry about the doorstep economy, on demand services, and how they’re set to grow massively over the next few years, and it’s fantastic to be in it from the start with such a rapidly expanding company.”