On Thursday, HBO released a 40 second spot for season 6 of Game Of Thrones which will debut in April. The teaser, featuring Jon Snow whose fate remains unknown, reignited the rumours that he might be alive. Game of Thrones enthusiasts have long suspected and hoped that Snow’s death at the end of season 5 was not meant to be permanent. The video has been viewed almost 3 million times in less than 24 hours on YouTube. Everyone is excitedly awaiting April!

#terroristsympathiser was the most used hashtag in the UK on Wednesday, appearing
times on Twitter before 10am, driven by opponents of military action in Syria. Many users used the hashtag ironically to criticise the Prime Minister, who called those against military action, including Labour leader Jeremy Corbyn, ‘terrorist sympathisers’. Protests against Syria airstrikes took place this week in London with the aim to discourage violence. Protesters held signs saying: ‘Make tea not war’ and ‘Don’t bomb Syria’. 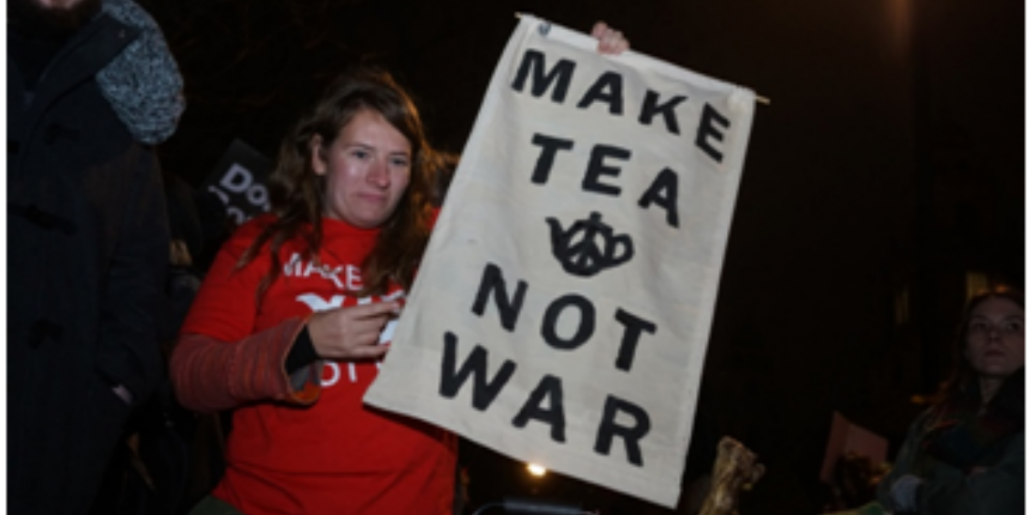 A campaign in Brazil called ‘Virtual racism, real consequences’ was launched with the aim prevent and stop racist comments towards Afro-Brazilians online. This was triggered by an incident where racially abusive comments were aimed at a picture posted on Facebook by Maria Julia Coutinho. As a result, those who post racist abuse on social media may see their comments up on billboards near their homes. The campaign has received positive reactions. One Facebook user said: “Be careful how you comment, you might be the next one to have your words on a billboard”. 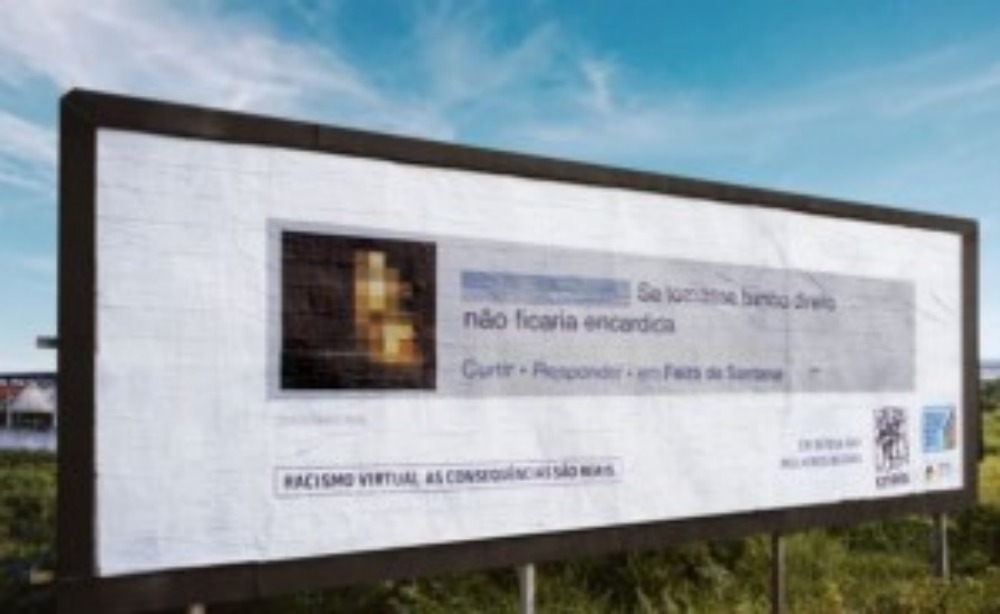 A controversial Christmas ad launched by German supermarket chain Edeka tells the old man who spends the holidays alone every year because his children are too busy to visit him. He decides to trick them into thinking he is dead, causing them to gather together only to find that their dad is alive. This might not be an ordinary Christmas ad  – the plot is somewhat twisted – but it is warm-hearted and emotional, and reminds us to think of our loved ones during the festive season. The spot has become a viral hit with over 30 million views onYouTube and another 18 million views on Facebook.

Adweek’s top 12 digital marketing stats from the past week revealed that online orders
this year’s US Cyber Monday totalled nearly $3.1 billion, a one-day internet record, with Amazon snaring 36 percent of all sales. Meanwhile, Facebook CEO Mark Zuckerberg and his wife Priscilla Chan have announced plans to donate 99 percent of their Facebook shares over the course of their lives, revealed alongside news of the birth of their daughter Max. 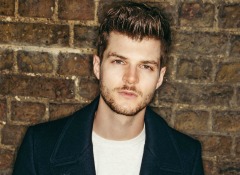 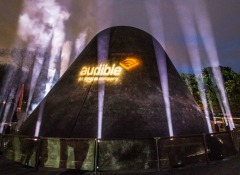 Audible hands consumer PR brief to PrettyGreen
Audible, a retailer, distributor and publisher of audiobooks and spoken word programmes, has brought in PrettyGreen as its retained consumer PR and events consultancy. [...]
Industry News 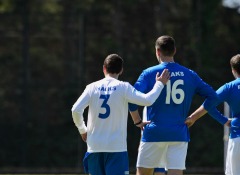 Hacks vs Flaks announces teams and sponsors
An all-star cast of PRs and journalists are all set to go head to head this Sunday (9 April) in the 10th Hacks vs Flaks Easter Sports Day.   A record haul of over £13,000 has [...]
Industry News
Request a Demo and Pricing
Connect on Social:
Word of the year, Lego and an all new Google+ If Carlsberg did Christmas trees…
Scroll to top
Cookie Policy