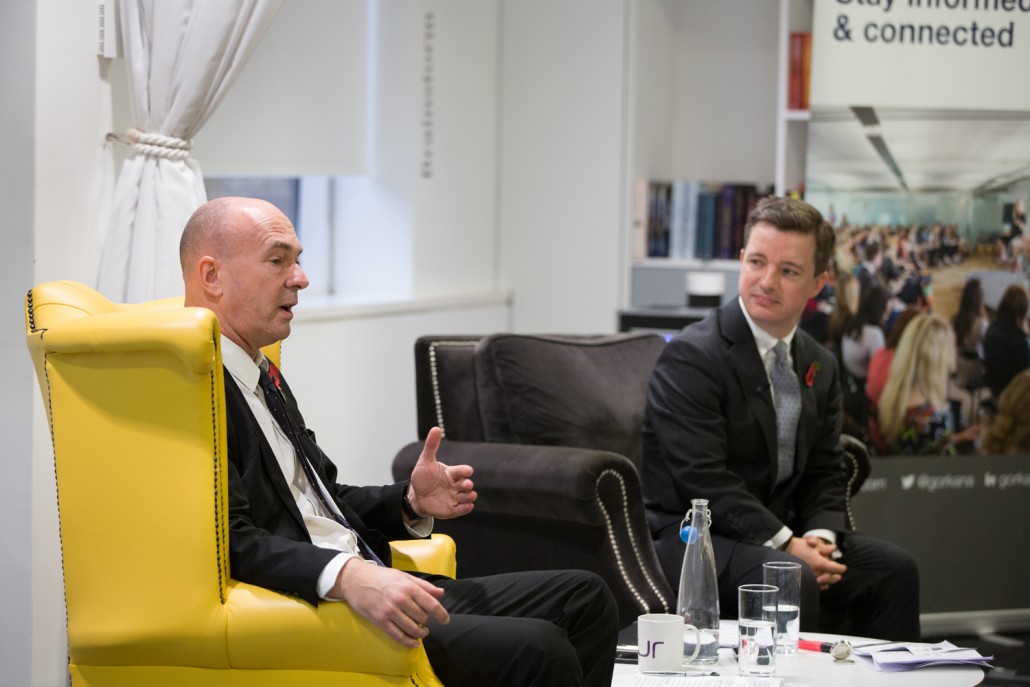 While, in the 147 years since it was founded, the venerable news and content organisation may have diversified with rich media and multi-platform content and new services such as SNAPPA – which supplies content in multiple formats for online businesses – the PA is sticking to the principles of “the word and the wire” when delivering its core editorial products, he insisted.

In 1991, when he first joined the PA, Clifton recalled: “the demands on the PA’s time were regional paper deadlines and print content”. Now, supported by video specialists, all of its reporters are expected to film video footage with their mobile phones when needed to, he explained. In conversation with Philip Smith, Gorkana’s head of news and content, here are just three of the insights Clifton shared with the audience at the briefing:

Video content must be timely as well as high quality

“Speed is everything,” explained Clifton. “For digital customers, quality is great if we can deliver it. But if we capture the moment and we deliver it to them quickly, that’s really what they’re after”. The PA’s journalists are encouraged to shoot footage of anything that might be of interest, so as not to miss a potential headline. They key is to capture news that is “short, sharp and can be quickly delivered”.

The PA wants to be the first port of call

Though exclusivity isn’t integral, receiving a lead on a story to offer to news outlets after the story has been given to a news outlet is unhelpful to the Press Association. Ideally they would like to be contacted in advance, and Clifton cites recent cooperation with organisations such as Great Ormond Street Hospital and John Lewis (breaking last week’s child cancer treatment and the latest incredibly popular Christmas advert respectively) as examples of the forward thinking that attracts the agency.

Interesting news stories can be turned into features

Besides the emphasis on lightning-fast current affairs tips, Clifton was keen to remind the audience that the editors of the more freeform Features and Real Life sectors. These are the contacts who “don’t have a full diary of things to do every day” who are always “looking ahead for stories to get their teeth into”, especially for the more alternative SNAPPA. As ever, if it’s a decent, strong and new story then the Press Association will be happy to receive it.

Attending the briefing, Sinead McGeever, senior account executive at Bite, said Clifton helped de-mystify the PA’s approach: “For most PRs the Press Association is somewhat of an enigma – probably unsurprising therefore that the room was packed out! I was eager to learn about the PA and Pete certainly didn’t disappoint. As an organisation that delivers content to other media outlets, it’s just like Pete said – it underpins what we see in the media on a daily basis and its value – having built up trust with its customers over the last 150 years – is second to none for PRs.

“What really surprised me is how in an age of realtime news where there’s constant conversations about integrated and innovative methods of PR, Pete explained that the PA really values embargoes and exclusive stories – something that many deem more traditional methods of PR. I was also surprised at just how many specialist writers the PA hires and how innovative it is with its content for example with its SNAPPA portal – it’s definitely so much more than simply delivering news for other publications to interpret.”