At this media briefing, John Crowley, editor-in-chief, James Billington, technology editor, and Ian Allison, senior fintech correspondent, spoke to an audience of PR professionals about how International Business Times (IBT) UK gives its readers something different, how it has expanded and developed its coverage of the technology sector and what it has planned for 2017.

Here are some of the highlights from the event, which was held on 14 March 2017 at the British Museum in central London:

Get creative with pitches
The IBT journalists agreed that, while they value press releases, they would all like to produce more content in different formats and receive pitches that reflect this.

From video footage to reporting the “story behind the story”, they like to hear about new angles, or takes, on the news. As Billington said: “A press release is great but it can only get you so far.”

IBT has expanded its coverage of the tech sector
IBT has an editorial tech team of seven, and Billington explained: “We’re one of the – if not the – biggest tech sections on a national news site.” The size of the team means that the title has specialists in specific areas of tech, rather than one person covering the entire industry.

From AI to automotive technology, the sector is changing
AI is an area of particular interest for the team at IBT. In addition, developments in automotive technology have ensured it is a “massive area” for IBT‘s audience and, therefore, its tech team. Fintech is an area IBT concentrates on and Allison said he is keen to talk to people in this rapidly-evolving sector. He added: “I’m not too tied to any particular agenda.”

The editorial team want to meet people
Allison said he manages to create almost all of his content through meeting with, and interviewing, significant people from the world of tech. Billington explained how the title looks for the consumer-angle on a tech story – “the angle that would interest your friends or family”. Crowley shared how they look for the human angle: “How was [the product] made? Who was the person that made it? What’s their story?” 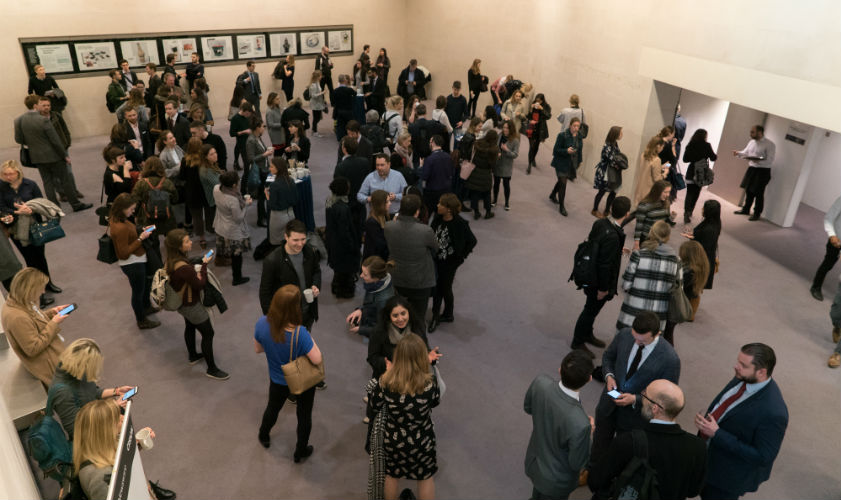