At the packed out Gorkana, Cision and PR Newswire media briefing, they revealed the three words that best describe their respective radio stations, the “rock and roll element” both brands have in common and the key things PRs need to know.

Previously broadcast in the UK between 1993 and 2008, Virgin Radio UK was re-launched in March 2016, and when asked to compare the radio station eight years ago to what it represents now, Thompson said the team started from scratch. “We wanted to build a station that was in line with a modern 2016.”

He also said Virgin Radio UK is now more current. “It’s trying to walk that line between Radio 1 and Radio 2”.

Also launched in March 2016, talkRADIO is a “personality-driven” speech radio station, covering everything from celebrity culture to the bigger issues in politics, with a range of magazine-style shows.

“The speech market has become saturated with boring radio”, said Morris. “Many stations have found a formula that works for them and stuck with it.”

talkRADIO didn’t want to take on radio stations that had been going for 40+ years, so decided to go in a different direction. “What we’re investing in is personality.”

Personality radio has always done well in the US, according to Morris. It’s a different market here, but he thinks success comes when personalities drive a station’s agenda and not the other way round.

There are similarities and cross over between Virgin Radio UK and talkRADIO, according to Morris. talkRADIO uses several of Virgin Radio UK’s “big personality” DJs, whether it’s for a paper review or to talk about music (a big topic at talkRADIO). “I think there is an element of rock and roll at both stations”, he said. 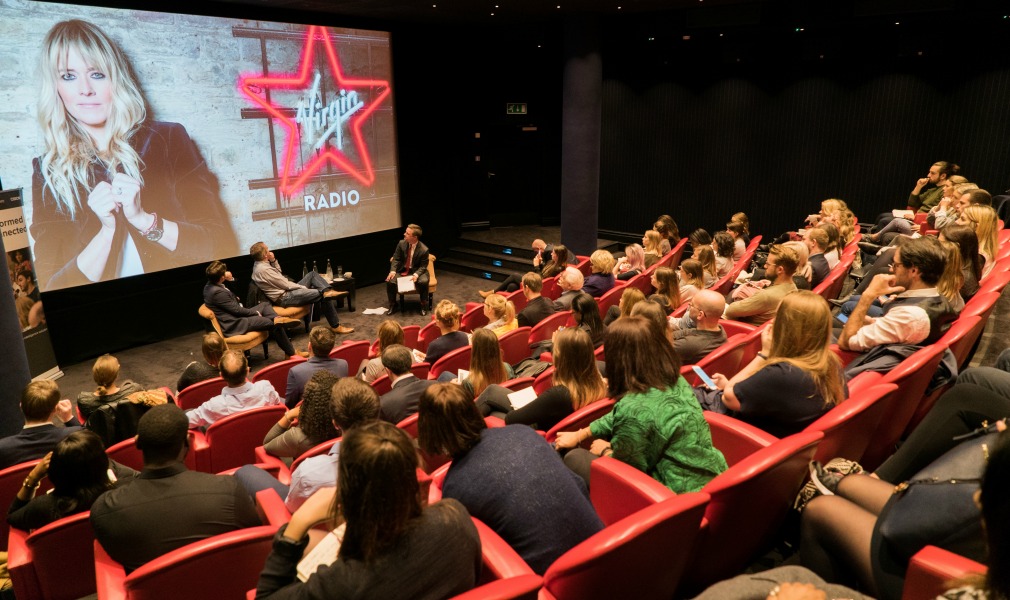 Here are a just a few key top tips that both Thompson and Morris revealed at yesterday’s (4 October) briefing:

The three words Thompson used to describe the revamped radio station, which returned to the airwaves following an eight year hiatus. Virgin missed having a radio station because it adds “sizzle” to the brand, and launched the new offer on a moving train (a first for a radio station).

The station is 100% speech content, which means variety has to be at the core of what it broadcast. According to Morris, instead of an agenda running talkRADIO, the station is led by personalities. These include Paul Ross, Julia Hartley-Brewer, Sam Delaney, Iain Lee and George Galloway. Galloway, especially, receives an “unbelievable spike in listeners when he comes on air”, added Morris.

Virgin Radio UK is for people who think Radio 1 might be a bit too young for them now, but they’re not quite ready to retire to Radio 2, said Thompson. Listeners tend to be 30 to 45-years-olds, and are evenly split between male and female.

talkRADIO has seen increased engagement from listeners every day since launch and the national press have been picking up stories from its content. Its target demographic is 25 to 54-year-olds, and the readership is currently leaning towards men (as it takes content from its sister station, talkSPORT), but this is changing.

Virgin Radio UK’s hosts love each other, talkRADIO’s..? Not so much

It’s phenomenal to see the cooperative spirit between the Virgin Radio UK presenters, said Thompson. So much so that if he says something to one of them, the rest will find out more or less immediately.

While talkRADIO describes itself as straight down the middle when it comes to opinion, this doesn’t stop its presenters voicing their, often opposing, beliefs. When George Galloway was running for London mayor, he was engaged in “Twitter spats” with fellow presenter Julia Hartley-Brewer, which was brilliant for the talkRADIO brand, said Morris. Often, listeners are staying tuned programme to programme to find out how presenters react when they bait each other.

More than 100 PR and comms professionals attended the media briefing, which was chaired by Gorkana’s head of news and content, Philip Smith.

Sitting in the audience, Katrina Power, founder of Katrina Power PR, said: “It was Interesting to hear how Virgin Radio UK and talkRADIO have used their vantage point of being the ‘new kid on the block’ to assess the competition, spot the gaps in the market and create difference.

“I love that they’re investing in the personalities of their presenters, encouraging them to discuss and debate issues as their passions lead them – there’s no one view imposed, no line to toe. It encourages stimulating debate, and great listening.”

Also in the audience was Kathryn Moore, senior press officer at Veolia UK, who said: “The insight you get from attending the Gorkana briefing mornings is invaluable. From learning how the individual editorial teams work, what makes them tick and putting faces to names – it’s all very useful. This morning’s briefing with Liam and Dennie was no different and now all I can think about is radio!” 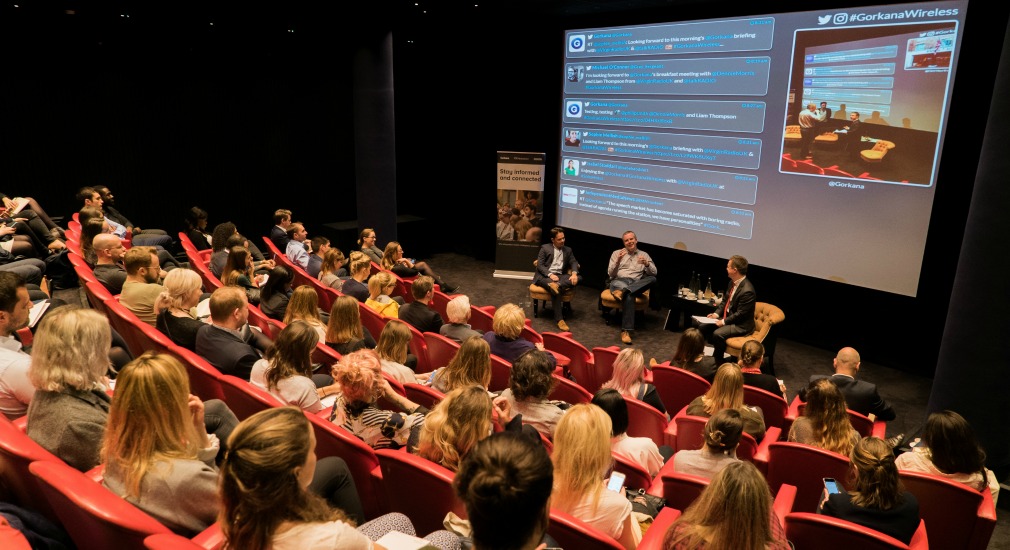