Home → Events → Webinars → Webinar: The rise of the micro-influencer

The rise of the micro-influencer

Francisco Ascensao, CEO at Youzz, and Dora Marotta, micro- influencer at Dora Fashion Space, spoke in a Gorkana webinar about the micro-influencer who, despite having less reach, can offer brands better engagement. 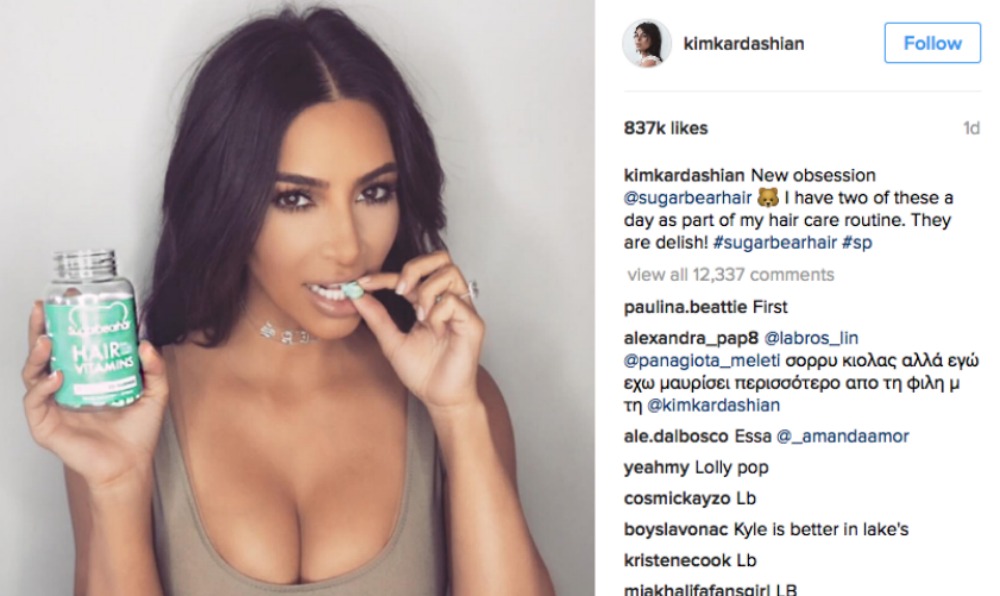 Kim Kardashian is an A-List influencer

“It is not enough to segment influencers according to their number of followers,” Ascensao insisted.

According to Youzz, there are three levels of influencer; low, medium and high.

It works with the low and medium-level influencers in particular, which Ascensao referred to as Low Tail and Magic Middle, and this is key for developing long term connections and benefits.

High-level, or A-List, influencers – such as celebrities and digital stars – who have vast numbers of followers, Ascensao argued, offer short term rewards for brands, while those influencers with fewer followers, but with more engaged audiences, can offer a brand more lucrative and long-term benefits.

He said: “If you want to build a brand more sustainably then we would advise looking at micro-influencers and the Magic Middle.”

Marotta, who is a personal shopper and who runs her own blog, Dora Fashion Space, is an example of a successful micro-influencer.

In the webinar she shared her own experiences of working with brands, and what she expects in return. Marotta is involved in both paid and unpaid partnerships. She added: “There are no rules – I look at the amount of work I have to put in.”

It is more common for micro-influencers to accept unpaid gigs, or partnerships where they are given products in exchange for reviews etc. However, Marotta reminded the listeners, while she may be open to unpaid opportunities, many bloggers aren’t, and PRs will need to approach influencers on a case by case basis.

The Youzz platform aims to connect PR professionals with a large number of micro-influencers. Ascensao commented: “Our role as an intermediary is to manage expectations from both sides.”