Gemma Pryor, head of external affairs, Northern Europe at Mondelez International and Ed O’Brien, associate director at Teneo Blue Rubicon, joined Gorkana in a webinar to discuss how to beat increasing stress and pressure within the PR industry. 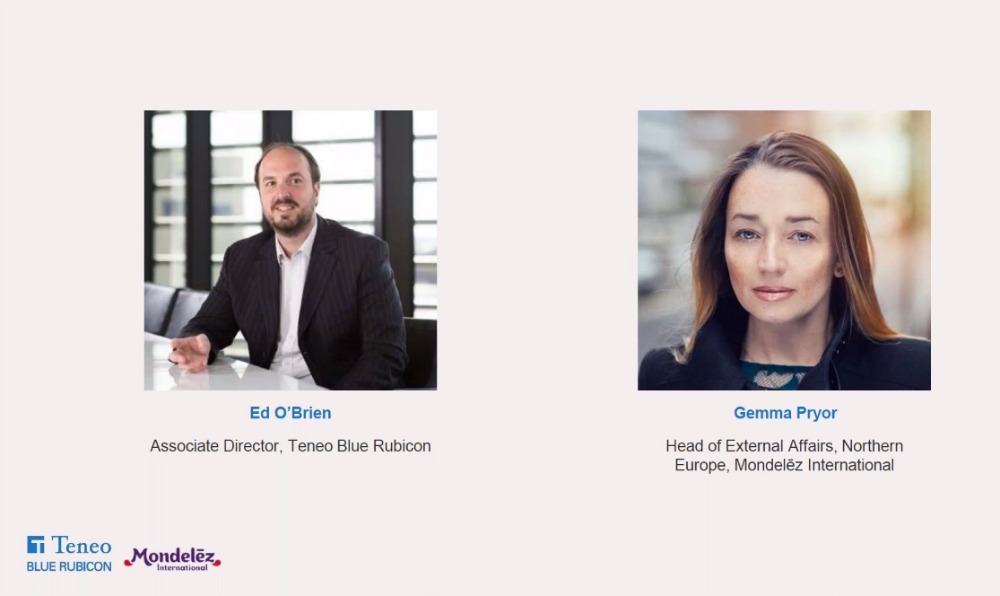 The PR industry is stressful and individuals are consistently dealing with unsuccessful campaigns, multiple crises and now a 24/7 news cycle. This can often lead to burnout, strain and ultimately less productive work.

To beat this personally and within an organisation Pryor and O’Brien told Gorkana that a two-pronged approach should be taken in business: we should look at prevention personally and also through management.

O’Brien described the steps to build personal resilience in strenuous situations. He said resilience can be developed by ‘improving your radar’ for when negative thoughts are likely to spin out of control, he said ‘make a plan’ and prepare for what could go wrong in various scenarios and how to tackle them and ultimately ‘build a growth mindset’.

He explained: “Building a growth mindset fundamentally means taking an optimistic way of looking at difficult situations. So that’s when you’ve got a monstrous crisis or project and rather than going ‘all is lost this is awful’ all you do is grind yourself into the habit of taking an optimistic outlook. So one way of looking at is asking ‘what can I learn from this?’.

Avoid being part of the problem

Pryor said that the behaviour of managers is just as vital to beating stress and in some cases even more so.

To avoid this Pryor advises managers to ‘check yourself’ which means holding a mirror up to yourself and asking if you are causing a range of stressors within in the team. She also says that managers need to ‘brief better’ and if something has gone wrong it can often be about asking whether you could have helped the situation.

Lastly Pryor says that managers need to ‘give people space’ and allow them to grow and make mistakes and avoid micromanaging as this can often cause just as many problems.

The webinar took place on 17 May 2017. View the entire recording here: